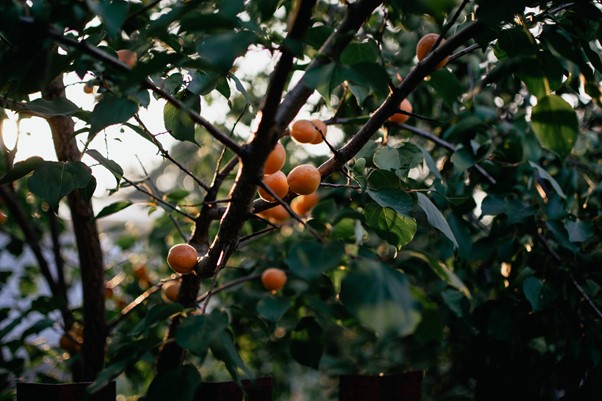 Who said that only accomplished things are “crowned” with success?

We all write a story made up of small and big defeats, trials, abandoned plans and unfinished works.
A trivial event from the past haunted an elderly poet-writer. He was obsessively trying to capture a feeling, a memory – an image of an older woman. He – sixteen years old then and seventy at the time of the attempt – was in love with her.

The story tells that the boy, peeking in secret through a half-open door could see the room interior. She was never present in the room, leaving the space for the fervent imagination of the lover. Years later he composed a poem where the meticulous description of the objects that have belonged to the actress has taken her place.

Many years after, a faded notebook has been found among the things belonging to him. In this notebook, an important and famous poem has been written. On the inside cover, we see a collection of random words. It would seem a linguistic puzzle, the letters that merge and disappear. Words that slide towards the edge of the page break up what we unconditionally admire and believe intentional. Picking
The poem is “Picking Apricots” by Czesław Miłosz, and it was never really finished.