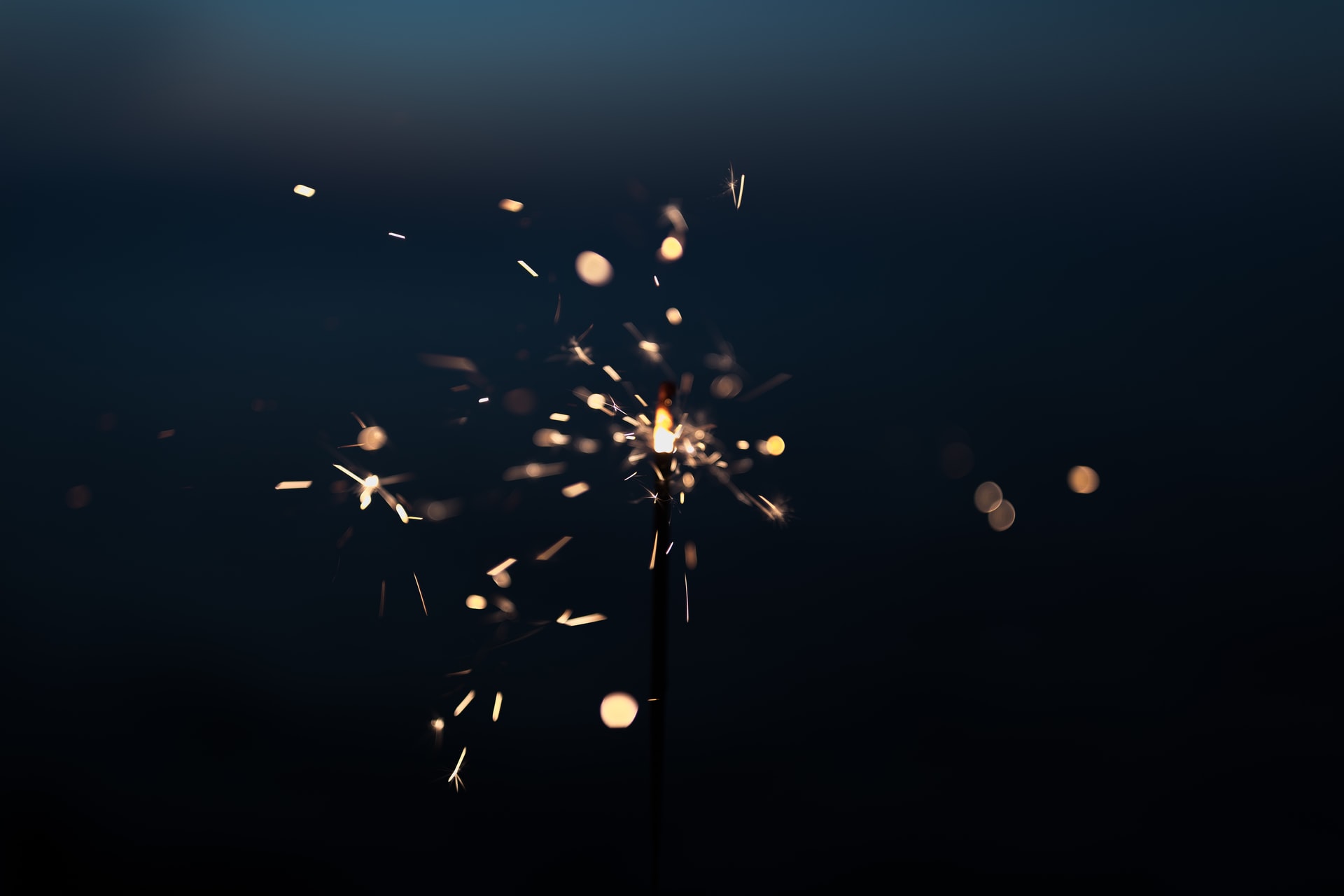 If I tell you the word “unfinished” what’s the first thing that comes to your mind?

It is a bit of a leitmotiv of my life, this spark that starts a light and then goes out like an unlit fire.

If I tell you the word “unfinished” what’s the first thing that comes to your mind?

It is a bit of a leitmotiv of my life, this spark that starts a light and then goes out like an unlit fire. Last night, for example, we had a barbecue on the beach of Bagnaia with friends and due to the curfew we had to leave at 10pm; this for me was an unfinished. The evening should have lasted longer, we would have played some more, but we did not calculate the timing with the charcoal and when it was time to sing we were forced to take our things and return each to their own home. There are many readings of the unfinished, it is a great concept that has many prisms from which to look and discover. What does it mean? Suspended somehow? Yes, however, there are many other facets.

It has the texture … the texture of a cloud. As a color I would say something that has to do with blue, the sea reminds me of it, it is fluid and can take on distinct and different forms.

The unfinished thing that I feel the most, because it still makes me angry, is about my partner, who suddenly disappeared from my life without saying a word and without allowing me to say anything. Today I feel the need to put a closure.

It takes me a long time but then I am able to close most things; I’m the queen of subordination. These are the artistic ideas that I consider most unfinished: things that I have imagined, written in sketches that I then do not continue, there is the world of my unfinished, many ideas, too many ideas; maybe I never feel good enough, my hateful sense of perfectionism, self-criticism and self-need push me to leave things pending …. then time passes, and maybe (sometimes) I pick up the thread.

In general, I try to live what I feel in the moment, the unfinished can make me feel good or bad depending on the situation. There are some points to head, but I am an elastic person, for which a complete closure does not feel with anything; it does not mean that things cannot reacquire meaning one day, it is part of surfing day by day, it does not upset me that something is unfinished and I do not prevent it from happening some days later.

What is your relationship and emotions with unfinished things?

It is a bit conflicting; it is like the image I was saying of the spark, of an idea of ​​something (be it a film or a documentary or my home renovations, projects, day plans) that goes out because I lack consistency for completeness. I am more able to motivate others in perseverance than to motivate myself, I am working on this, on the ability to believe in myself and get things done.

It is as if I were flying over this world of incompleteness that accompanies me.

Maybe it’s the motivation that works for me like a spark, a match that soon goes out.

If I look at my unfinished business as an inability to persevere in enthusiasm, being able to let others participate in the things I believe in is frustrating. I know and feel that I have a particular, sunny, jovial energy, but perhaps there is not that deep conviction that makes me able to bring “things” to completion or perhaps I am unable to ask for help and this has various repercussions. So much to learn more.

Something unfinished that you would like to bring to completion?

There is a script for a feature film that has been there for years, I put my hands on it, take it back and then again, then I also have a long-finished script of a short film that I never shot, because there must be the right moment, the the proper conjunction. Before I die I would like to do it, there was a moment when a former colleague of mine, an assistant director told me: “I’ll produce it for you”, but for me it was not the moment, it was a very intense, dramatic theme, I had done recently a short film on the trafficking of women, and after that job I needed lightness.

Where do you keep your unfinished ones?

In little books, notebooks, large books, all written by hand. These many booklets, with many blank pages, written from head to butt (that is, turned upside down), also serve as diaries of different eras and I take them from house to house. I have a lot of lineups of scripts, characters, films, episodes or phrases and perceptions that I then develop, things that I almost never see to the end.

The exchange of opinions and points of view. Being in company gives me joy and fertilizes me. Lately I have come up with issues that no one wants to address because I am interested in provoking, seeking reactions, making people uncomfortable, questioning what we take for granted because it is inherited and never actively questioned…

3 words that you would match with the unfinished?