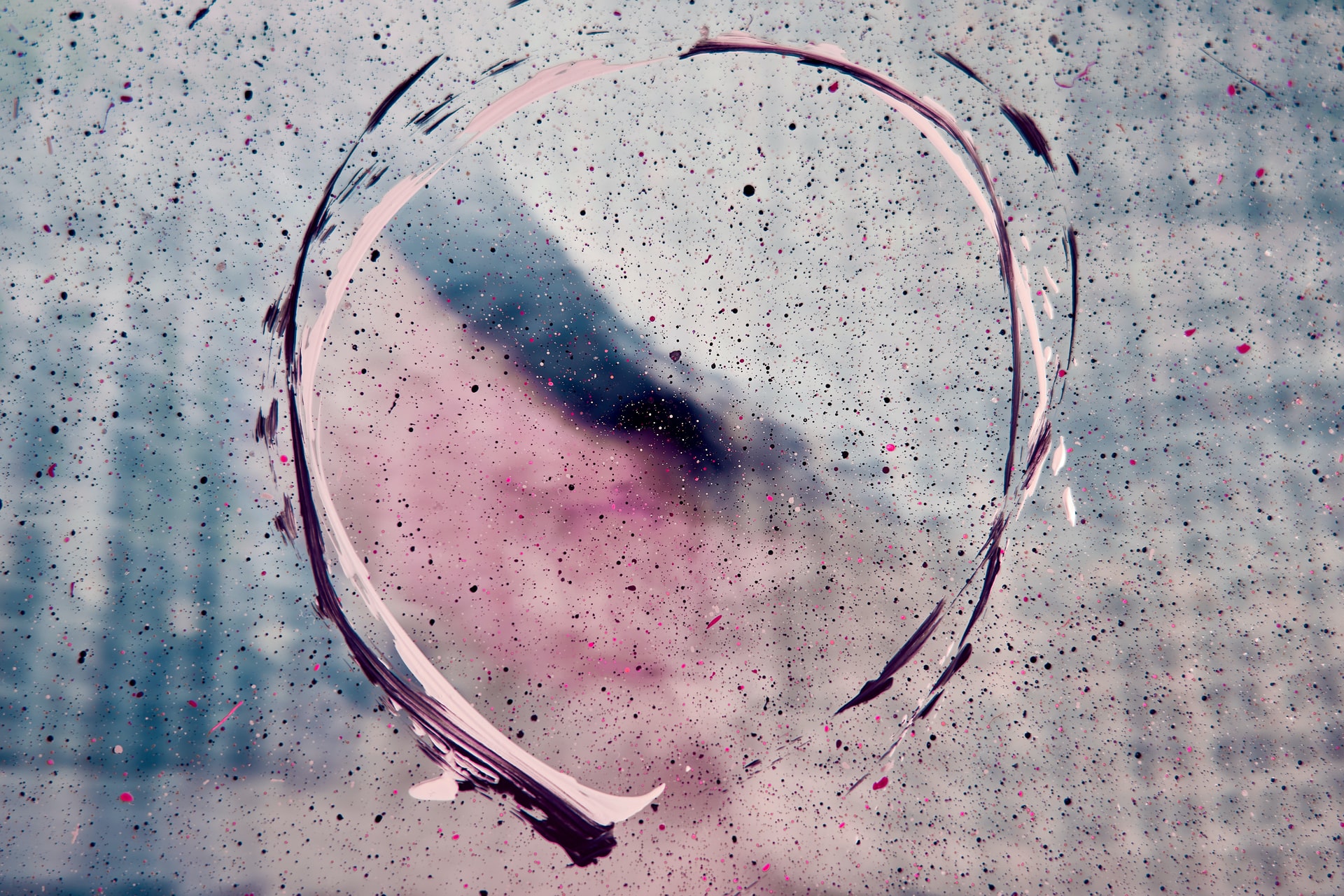 If I tell you “Unfinished”, what is the first thing that comes to your mind?

There are two things. The first concerns an outstanding work entitled “Sicilian Unfinished”. It is a photographic project by a group of architects and visual artists with an artistic gaze on an architectural theme, which lasted for several years and is still open in its incompleteness. There are unfinished architectures in Sicily that are the true contemporary Italian style. There are lots of illegal and sometimes illicit relations behind the Unfinished. It is, therefore, an aesthetic but critical interpretation of reality. The second that comes to mind is the idea of ​​an opening, something not closed, packaged, finished, defined. Perhaps the best concept to explain it to me is an invitation to work. An invitation to act, something that can accommodate someone else’s intervention, and try to undermine the concept of authorship slightly. The idea of collective work in which the protagonist sets and the background emerges. So for me, the unfinished can be an invitation to work collectively on art or, even better – to take a collective word, a concept to hold different languages together.

I would say a circle, or rather more than the circle, the ENSO figure. In Japanese culture, a circle is open. This word comes from Zen Buddhism. A circle represents the mode of horizontal exchange of people, the absence of a hierarchy. This figure interests me because it is not closed and leaves the possibility of transformation wide open.

As for the colour, I would tell you: all colours.

Let’s say you could turn the question to “did you manage to close something?” I think I have left almost everything unfinished. I give the Unfinished a positive meaning. I see the possibility of transforming itself, therefore of not concluding anything.

Let me explain it better: for me, even closing has value because it means giving a shape, a shape that can still be subject to transformation. In recent years I have been paying more attention. I start a project by asking myself: What kind of shape does it have? Precisely because I come from many years of aimless exploration where the important thing was the exploration itself.

What are the emotions of the unfinished?

A significant fascination, but my rational part tries to contain it. I open a thousand doors, windows, streets, start paths, then many of these ends up in nothing. All this is a very fertile, important fertile field of experimentation.

I strongly believe in the idea of ​​a path, in the practice of a path, so it does not matter where you arrive, but the path you take, what happens on that path. At a certain point, one can also take a turn. What happens at that moment has its value.

I find energy in hybridization in those muddled fields, in the encounter with diversity, which is very fertile for me. The gaze of those who see differently from me is something that enriches me.

Three words that you would match with unfinished?