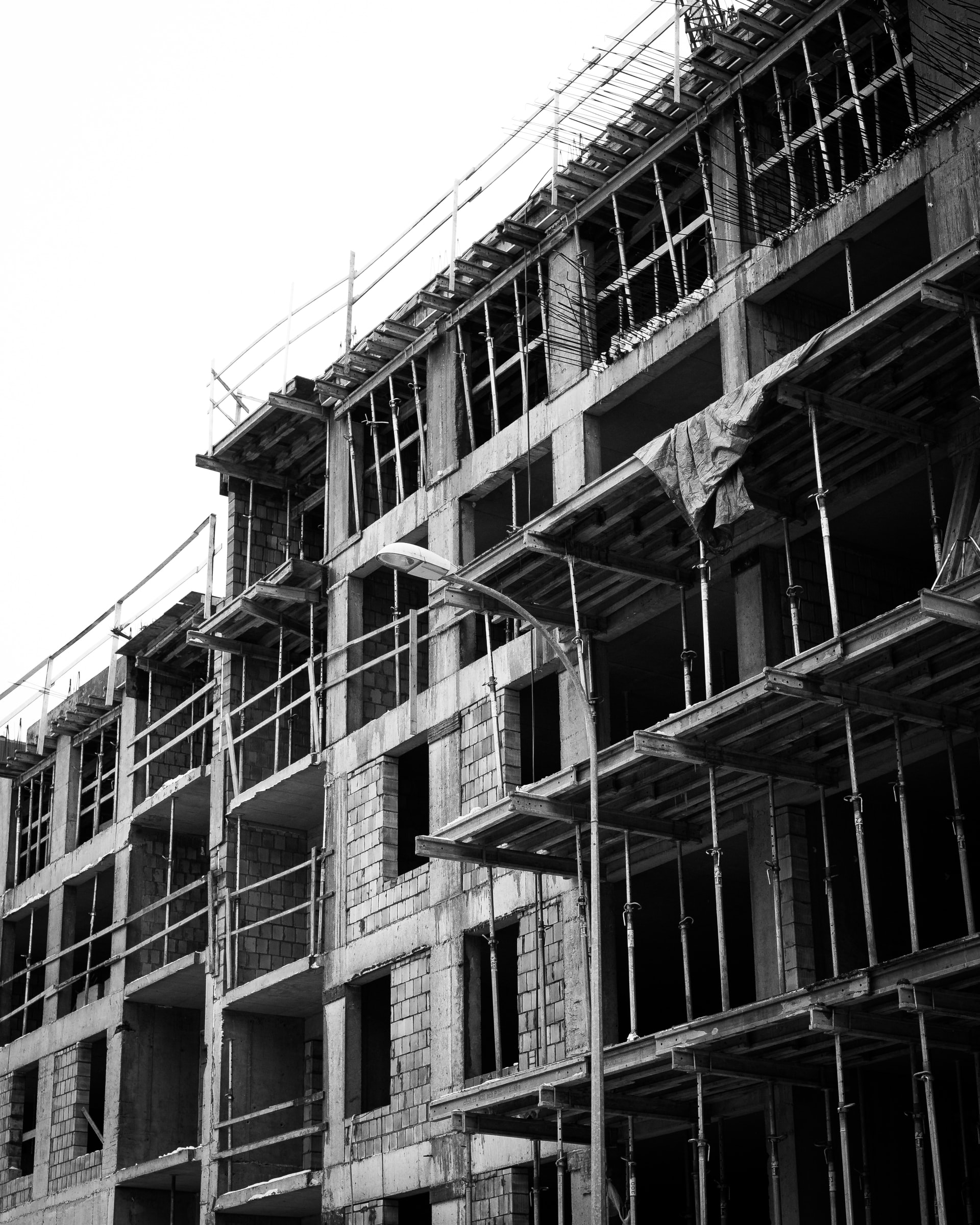 It depends on the idea of ​​unfinished, in the eyes of others I could appear full of unfinished experiences that for me are completed … so I would say: long live the different idea that each of us has of the unfinished.

The first thing I think is related to my hometown, which I could almost say is based on the unfinished, as is very evident to all those who arrive and how it is considered normal for those who live there. Vittoria is a small city of 64 thousand inhabitants, made in a checkerboard pattern like Buenos Aires and most of the buildings are unfinished: there is a finished ground floor and then a second, third and maybe fourth floor, even entire buildings, incomplete with perforated bricks still in sight. For those who live there, however, the unfinished represents a possibility: the father of the family thinks that his/her child will live on the upper floors and then he or she will decide how to build it. And this concept of possibility is beautiful, it is interesting to see the unfinished not as a failure, but as an open possibility.

I would say the color gray, because it is a color that can be combined with many others… always thinking about the possibilities. The shape is of a semicircle, a gray semicircle.

Yes I have! University. I enrolled in Engineering for the environment and the territory and after 3 months I left without even giving an exam, something started and completely abandoned without any regrets. One summer I broke my right hand and had plaster on my arm, but I had just received a guitar as a gift and I was determined to learn self-taught, unfortunately after a lot of effort and application I discovered that I had learned the chords in reverse because looking at the manual I had “simply” exchanged the first with the sixth string! For the disappointment I never wanted to play it again and I regret this instead.

An unsustainable relationship, I try my best to close projects. The unfinished projects make me sick. For me closure does not mean to be successful, of course I am pleased by success, but it is not that; closing is as if it were a sort of ethical principle, even in relationships it is very important for me to resolve, not to leave unanswered issues, I really care about the moments of confrontation that give me peace even if they are not decisive. I want to think that I have given everything, that I have given my best to ensure that something that is indifferently a relationship or a project is successful. And knowing that I have done everything possible makes me happy. It happens to me that from a practical point of view it is as if my eye were always lingering there, on things that are not finished, it is a tendency that I have with everything; then every day there are things that you leave unfinished by force, but I often find myself saying no to projects because I am convinced that I cannot complete them as I would like.

It depends on the idea of ​​unfinished, in the eyes of others I could appear full of unfinished experiences that for me are completed … so I would say: long live the different idea that each of us has of the unfinished. I have had different experiences, worked in different theaters, companies, associations, and when I stopped, it was always when I thought I had already given and taken a lot and for me there was therefore completeness, for others maybe not, I might seem even the queen of the unfinished for this. And then I can say: long live the unfinished because for those who do it has its completeness and completion.

Meetting people is everything to me!