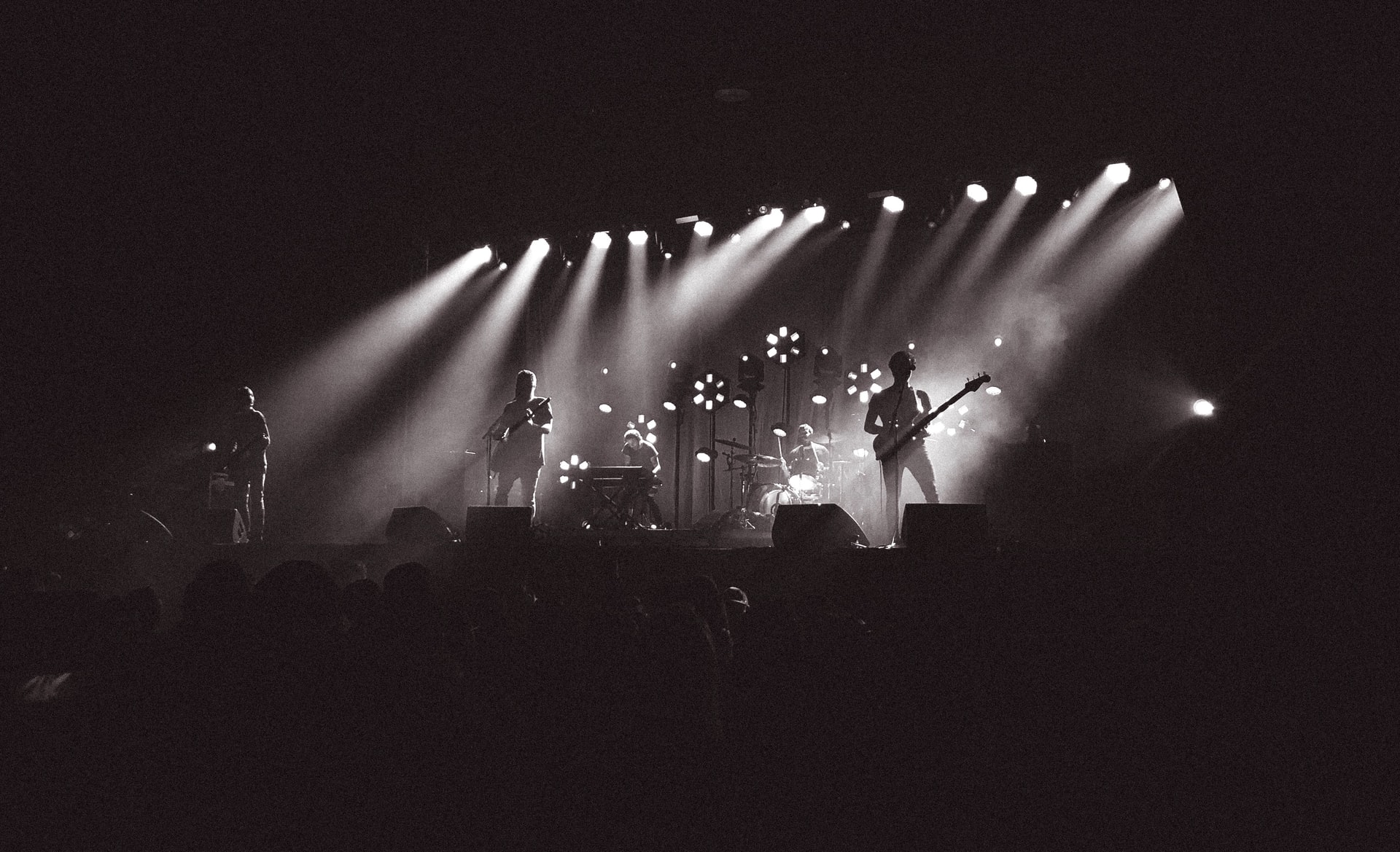 The spaces of a novel are frightening, I was used to writing short poems, it is as if someone used to running 100 meters, has to do a marathon.

I don’t like the unfinished and I don’t practice it anymore, some unfinished from the past are due to fate, some searched for, however, I place them into the prehistory of my life.

My artistic life. I started it with several unfinished pieces, I didn’t want to be a poet, I wanted to be a musician, but I didn’t know how to play any instrument. I started singing and writing lyrics with friends from high school and then from the university. I sang badly with friends who also played badly, but we were a good group and for many years we went on doing demos and several concerts that also worked, and we had quite a success and a good audience. This happened many years ago, in a pre-internet era, when promoting your band was much more difficult. The project was unfinished because after about ten years of playing together the band broke up. I didn’t want to, I was convinced that this thing could have become something more than being in the rehearsal room, doing four concerts a year in high schools and small clubs. I was convinced it could work, we had some fans. I also tried to learn to play the guitar, then I stopped, then I took saxophone lessons. I also liked wind instruments, this is also another unfinished project, I didn’t have the constancy to go on and after a couple of years of lessons given by a traffic cop who taught sax I gave up and continued to sing in this group. My role was to write the lyrics and it all started from there because I then continued to write, but the lyrics became poetry. I still like musicians very much, my real dream was to be a Rock Star, have a band, do concerts at the stadium. Then I found myself writing and doing quite similar things, reading my poems in public, in places where they usually play music, and I often work with musicians. I walked out of a door and I was back in through another one, and somehow this musician thing is unfinished. A semi-finished one, let’s say because I managed to stay in this world that I love, that of the live show. I have also done some readings in places where they play music 99% of the time, such as at the Alcatraz in Milan, and in a certain way, I feel I have managed to keep up this dream.

A soft thing, a white blob, or rather cream-coloured, like mashed potatoes.

Before music, I wanted to be a football goalkeeper, this unfinished was a real trauma for me. I couldn’t do it because of the height unsuitable for the role, not because of a lack of commitment or concentration. Nature prevented me from doing this. At the age of 14, I experienced the trauma of colliding with a physical impossibility. In my opinion, I could have become a good player. Another unfinished thing is Law studies. I should have been a lawyer, from the first grade I always thought that I would have been a lawyer, like my grandfather and my father, I took it for granted as an only child to carry on the profession, I enrolled at Law school and after a while, I left and decided to study Modern Literature.

Another curious unfinished of mine is that of the military year. I assumed that due to physical defects they would not have called me and I did not ask for the Civil Service, instead, I was recruited. I did the CAR in Albenga, a month in Turin in the barracks and then they sent me away after various medical consultations. It is an unfinished one of which I am happy, like that of not having continued Law. If I had been a lawyer I would not have done what I am doing now and which makes me very happy.

My first novel remained unfinished for a long time. Rizzoli asked me to write it, I didn’t feel ready, as I often do, but still, I accepted. In the end, it went well. But for a time there was a very high risk of it to remain unfinished because at a certain point I got stuck and it took me twice the time expected. The spaces of a novel are frightening, I was used to writing short poems, it is as if someone used to running 100 meters, has to do a marathon. I thank Rizzoli, they gave me the push. And I am grateful that I hate not finishing things, so finally I did it.

I don’t like the unfinished and I don’t practice it anymore, some unfinished from the past are due to fate, some I searched for, however, I place them into the prehistory of my life. When I realized what I wanted to do, I no longer wanted to have an unfinished project and always tried to reach the end. It is difficult for me to stop reading a book or leave the cinema before a movie is finished, even if it bores me or I don’t like it, it makes me nervous to leave things unfinished.

I can’t think of anything, but I’m very happy that they have finished putting the bicycle lanes near my house.

Long live the unfinished, why?

Because it can be accomplished, it is a matter of patience.

A poem is finished when there is an ending. The end must leave you speechless, you have to say “ah fuck!”. You see, it is a sort of dialogue between me and the poem. It tells me: “look Guido, I ended up like this”, and I tell the poem: “look, you’re really over and you are done well”. I’m going to publish a goodnight storybook soon, I thought I’d write 100 tales, which is a nice round number, but instead, I stopped at 97 and couldn’t write anymore. They are very short fairy tales, I think that short things are easier to accomplish, while closing a novel is a very tiring undertaking.

With a novel everything is much more complex, I don’t write alone but with an editor (she is a woman). To make a novel, there must be a powerful ending, which makes you understand that you can no longer go on and it is right to end it like this. The powerful ending implies that those who read it would want to go further, like when you eat and get up from the table and you are fine. Instead, if you are clouded and dissatisfied, something is wrong. When you regret a book that is finished, it means that it was right to finish it like this, before nausea sets in. The poem is complete and ends well when you feel like reading another one, like with chocolate.

I delete poems from the computer, destroy them, abort them. If a poem gets stuck, I initially give it the chance to continue, then it bothers me so much that I delete it. I don’t have a place for my unfinished poems. If I unwrap the files and papers from the last lockdown, I started a novel, I don’t consider it unfinished because I intend to complete it, otherwise I will destroy it.

Reading the things that others write but in general the art of others: books, music, exhibitions, cinema. I have a degree in the history of cinema and I know that I will never miss a fertilizer because there are endless fertilizers. Then, listening to people, the words of others are a source of inspiration, the people I talk to, the stories of people inspire me a lot. I’ve written the titles of my books thanks to people who gave them to me unknowingly.

Anxiety to the second, indeed to the third.