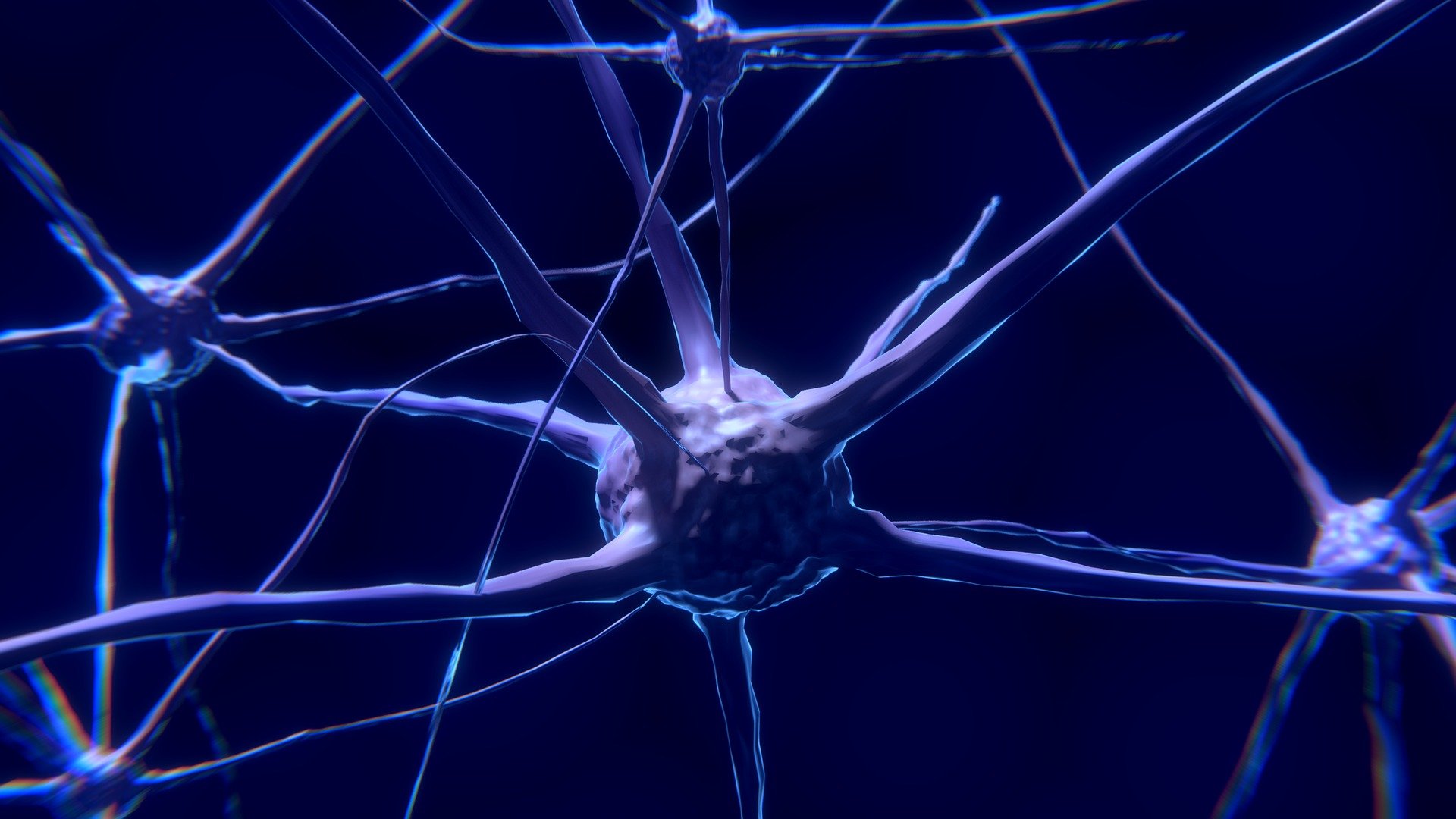 It makes me think of a tangle made up of many fluorescent colours, or many balls that are intertwined, or many tentacles that intertwine, like something that does not stand still, is moving, like so many molecules, something alive, the unfinished is a living matter.

Living is fertilizer, the metaphor that comes to my mind is that of the membrane: I feel like a membrane that vibrates according to what it is experiencing, what it is encountering, whether they are things or people.

When I hear this word, I think of my tendency to pull strings, touch themes but leave them somehow open. This way of working seems to contradict the language I have chosen, that of cinema, where at a certain point you have to put the word END on the screen. I have often been asked if my work is finished. I like the idea of ​​leaving room for something else, of not closing a story completely, but leaving it somehow unfinished.

Then, there are all the films I’ve started writing, but haven’t finished yet. I think this is part of the work of many directors. Starting to make projects that become contaminated with others. They are blended and become something else.

I’m interested in this idea of ​​the unfinished because I often wonder about the linearity of time. I don’t know if something can be said to be truly accomplished, or incomplete. Perhaps it is constantly transforming, therefore transforming itself is becoming something else, something difficult to define.

It makes me think of a tangle made up of many fluorescent colours, or many balls that are intertwined, or many tentacles that intertwine, like something that does not stand still, is moving, like so many molecules, something alive. The unfinished is a living matter.

I am very slow in making films, it took me 5 years for the first one. So, before making a film I go through many unfinished ones who then find a form. When I moved to Marseille, I started a job with a group of guys who live in a suburb of the city (in France there are very strong conflicts in some social contexts). It is a Cinema Workshop held by a group of directors, we are not experts in pedagogy so we do not have an image education relationship, but what we do with the kids is to share a gesture, that of passing the camera. The result is a work that is both completed but never closed, it is called: “The subtle memories of the men of the river”, a film that will last 5 hours or more. Every year an author or more authors pass the camera to a local who has 3 minutes of tape available to shoot whatever he wants.

Somehow I think I am uncomfortable with “classic cinema”, although I appreciate it very much. I love the language of cinema very much, I almost recognize it as a primary language that allows us to truly communicate with many different people. A film has a timeline, there are a beginning and an end, a time, a series of images and sounds. This linear dimension is uncomfortable for me, this having to close jobs. I invented these forms that last a long time, years, which then it’s as if the film was never finished because another one starts again.

So many. I perceive existence as a large construction site in which there are so many things to finish. There are closed things that will no longer be, but I always feel that transformation is possible, it is as if, if it was not, it should not have been. There are researches that I carry out that take their time to develop and look for their shape. Life resembles the form of these works that are born and are transformed.

What is fertilizer for you? What does it mean to fertilize

Living is fertilizer, the metaphor that comes to mind is that of the membrane: I feel like a membrane that vibrates according to what it is experiencing, what it is encountering, whether they are things or people. I currently live in the countryside and my main fertilizer is observing the living matter of plants.