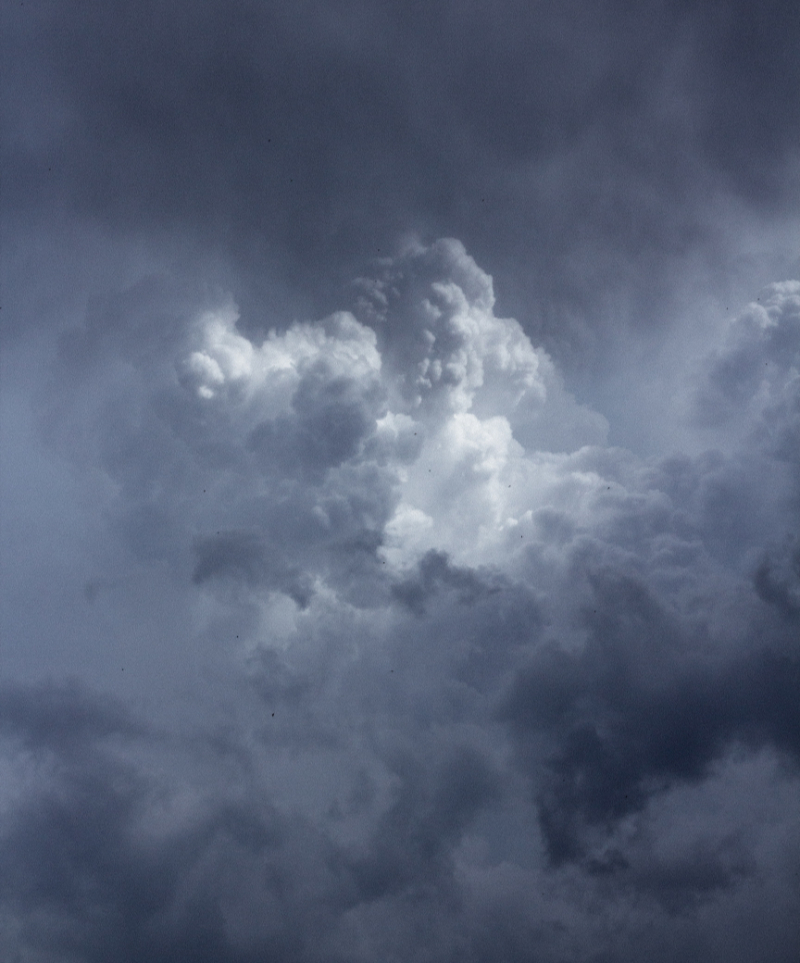 The unfinished is a middle ground, a limbo, you didn’t make it but if you want you can do it.

In 2016 I resumed training with the goal of the Olympics. I was almost there, we won several medals, we qualified the boat to do the Olympics and then … Covid arrived.

If I tell you “unfinished” what is the first thing that comes to your mind?

My dream comes to mind, which is to live in Australia, I lived there for two years and I think it is the most beautiful country in the world and I would like to return to live there. My visa had expired, I wanted to return as a student but now I have started rowing again and the dream has been postponed.

A grey colour, with a shape similar to a cloud. The unfinished is a middle way, a limbo, you didn’t make it but if you want you can do it, a cloud that casts a bit of shadow.

The Olympics are certainly among the important ones. I rowed from 2001 to 2009 and was in the national team, then I chose to travel and lived abroad. In 2016 I resumed training with the goal of the Olympics. I was almost there, we won several medals, we qualified the boat to do the Olympics and then … Covid arrived.

I would say it is done when you have reached your goal, but also I think that, sometimes, perhaps you might be satisfied by not reaching it because you did everything possible to achieve it and you did not make it for some reason. For example, last year at the World Cup we placed in the fourth position, while the minimum goal was the medal. Even though we didn’t get on the podium, I know we did everything possible. Not getting a medal is unfinished, but with a cold mind there was satisfaction, we couldn’t do more. If the opponent is stronger when you have done yours and given all you have, you can have no regrets.

At the 2018 World Cup, we finished second and for about 2 tenths of a second, we didn’t get the gold. At the beginning there was great bitterness, then you realize that even there we couldn’t do more and that in any case, it was already a great result. Touching the medal with your hand, something tangible satisfies you with the work done during the year. You can’t touch effort, the medal is the reward for the effort. If you get to the fourth place you don’t bring home anything, you are empty-handed, and all that effort, the workouts, have no tangible feedback.

The good thing about it is that it encourages you to commit yourself to reach the goal unfinished, it is a stimulus not to leave your dream unfinished. Perhaps it is also the mentality of a sportsman, of a winner, which leads to saying not to break down, to never give up. For us it is a daily thought, today you beat me, tomorrow I will; I do not risk my place at the Olympics every day but quite, I have to do better and better.

Travelling is my favourite thing to do, I would just travel. To learn, to see, to travel with a backpack. I decide the first stage and then I build the journey from there.

An important fertilizer for me is the team I live with daily, being comfortable with the team is essential. We train with all the other boats, we all live together, between men and women we must be about forty people, a nice large family.