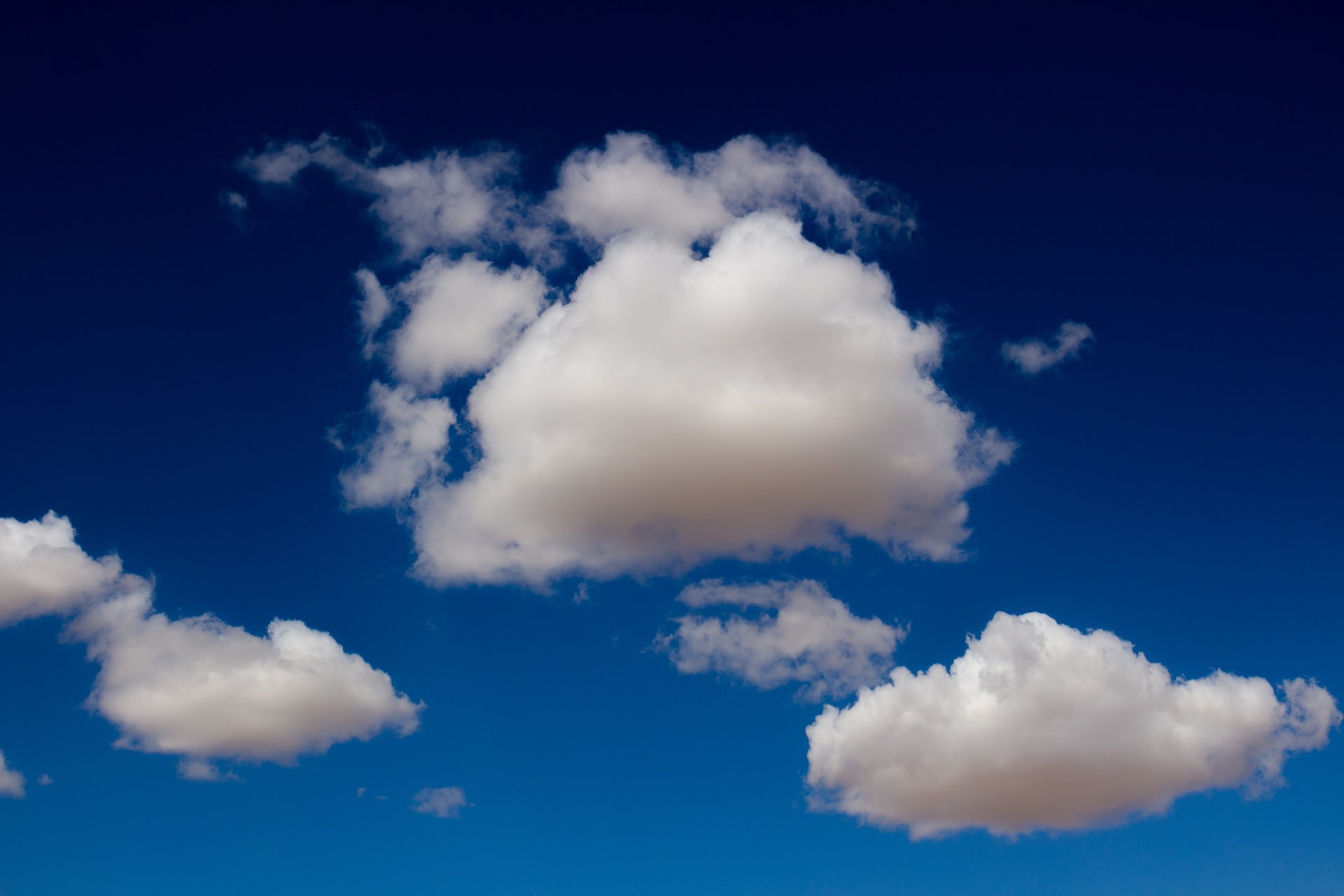 I see the unfinished as things that have already been chewed up a little and put aside. They don’t make me feel distressed, and the fact of thinking that maybe someone will fish it out and someone won’t, someone will give it away doesn’t make me feel unwell. Because sometimes I give them the unfinished ones. Sometimes it is enough to change the context or give them to people who live the same passion for you to be able to make them happen.

If I tell you “unfinished” what’s the first thing that comes to your mind?

Unfinished: what colour/shape is it?

A blue cloud. A cloud … the I-Cloud. When you say “let’s send thins on the clouds”, I imagine the clouds that are up there, high, but you need someone to pull them down with a string, like the Pimpa.

In the sense of suspended, yes, there are both personal and professional unfinished ones.

I am a person who knows how to wait a long time, I can manage to wait, so the unfinished ones do not make me feel distressed. Indeed, the unfinished ones, as the director of my Master Flaviano says, are important: “You have to live on pre-elaborated things, observe everything and put materials aside”. So I experience the unfinished as things that are already a little chewed and put aside. They don’t make me feel frustrated, and the fact of thinking that maybe someone will fish it out and someone won’t, someone will give it away doesn’t make me feel unwell. Because sometimes I give away the unfinished ones. Sometimes it is enough to change the context or give them to people who have the strength or the ability to make them happen. For me, there doesn’t have to be my name on a project, only that it is carried out.

It is very broad, but I am thinking of the liberation of women from slavery: psychological, physical. I rediscovered myself as a “stupid leftist feminist”, not of that 1970s feminism in which equality was sought, but rather I fight for gender diversity and for equality in the possibility of experiencing diversity.

When it is harmonic. I set up an immense bookcase at a friend’s house while I was a guest with her for several months, I set it up over several days as I liked, every day I got up and it was unfinished for me until I reached the state of well-being I was looking for, the perception of positive vibration. To my students I always say “Matter transmits vibrations to you, if you don’t perceive them it’s not its fault, it’s your fault”.

What is fertilizer for you? What does it mean to fertilize / my favourite fertilizer?

Diversity. I am very curious, I also speak with everyone, if I meet someone I need to communicate. Maybe I have this written on my face because I noticed that it happens that people communicate something to me even if I am still and silent, someone comes and speaks to me. So diversity, communication and curiosity are my fertilizers. Furthermore, I find in the new generations a very powerful dynamic fertilizer: they are “very skilled”, very well prepared, they know how to have fun, they know how to collaborate, and I believe a lot in them.

3 words you would match with unfinished?