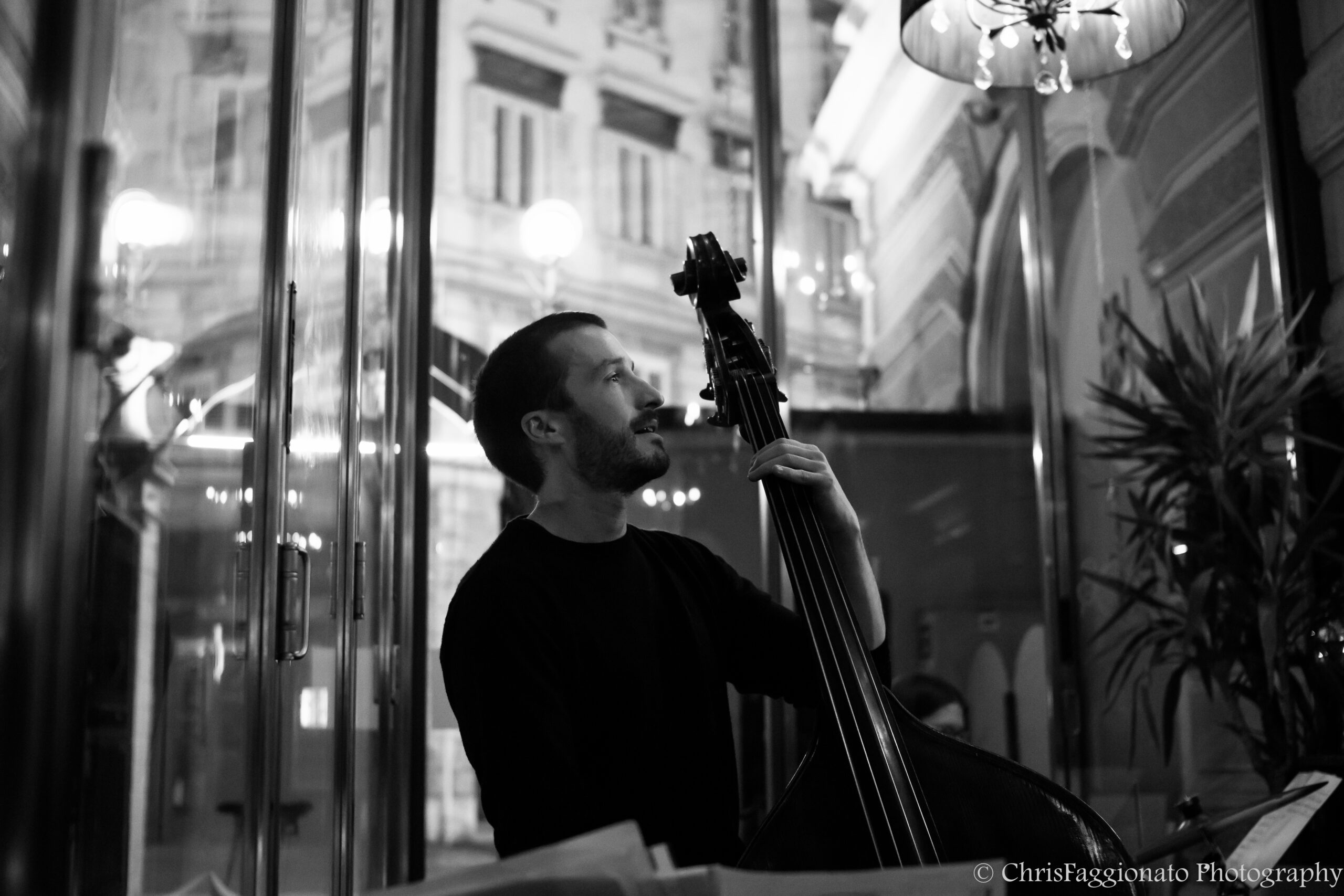 If it were music, it would be a chord sequence that stops at a certain point and…I’d like to finish it, I like to work on the harmony.

That could be accomplished in some nice way, it is a possibility. Perhaps a sense of sadness would come to mind. I only realized it now that probably twenty years ago I would have thought that unfinished is the same as not having made it.

Like a liquid, it can take the form of the vessel in which it is placed. As a color, blue comes to mind. If it were music, it would be a chord sequence that stops at a certain point and…I’d like to finish it, I like to work on the harmony.

There are many things, but I have probably forgotten them, because for some years I have imposed the rule that if I get an idea and decide to work on it, then I work on it until I finish it. Even if I lack inspiration, I start with the tools I have and look for a way to finish it, because I want to do the things I start.

In the past there are songs that I started and never finished, but from a certain age onwards, if I decided to do something then I brought it to completion.

I want to do them.

Challenge, even if it is a word I don’t like: I’m interested in the path, something with which you measure yourself and which makes you grow, a stimulus.

When is a work done for you?

When you have created something where you put together the pieces that were necessary to conclude it and the work is put together, it has all its parts, maybe it’s ugly, maybe it’s a sentence or a ramshackle chapter, but it is a concluded speech albeit full of defects. With the unfinished it is as if a verb, a subject, a decisive information are missing. I am hypercritical towards myself, but in the end, if I think about the overall sound of my works, I am almost always satisfied. And I am satisfied especially when I have the opportunity to make music in the presence of the public, since this gives the experience a shared sacred aspect, given by being physically together in a place, hearing and seeing, perceiving vibrations. The public is decisive, there is something that goes on between you and the public that I cannot describe to you.

A bit of everything, not just musical stimuli, but also traveling, a bike ride or a trip; seeing people walking by and doing something, a book that triggers something inside. Even listening to certain music, seeing live concerts always has a strong impact, you see something you could do, you like it, you think how you would do this thing, and this throws a seed from which you can then maybe give birth to something else.