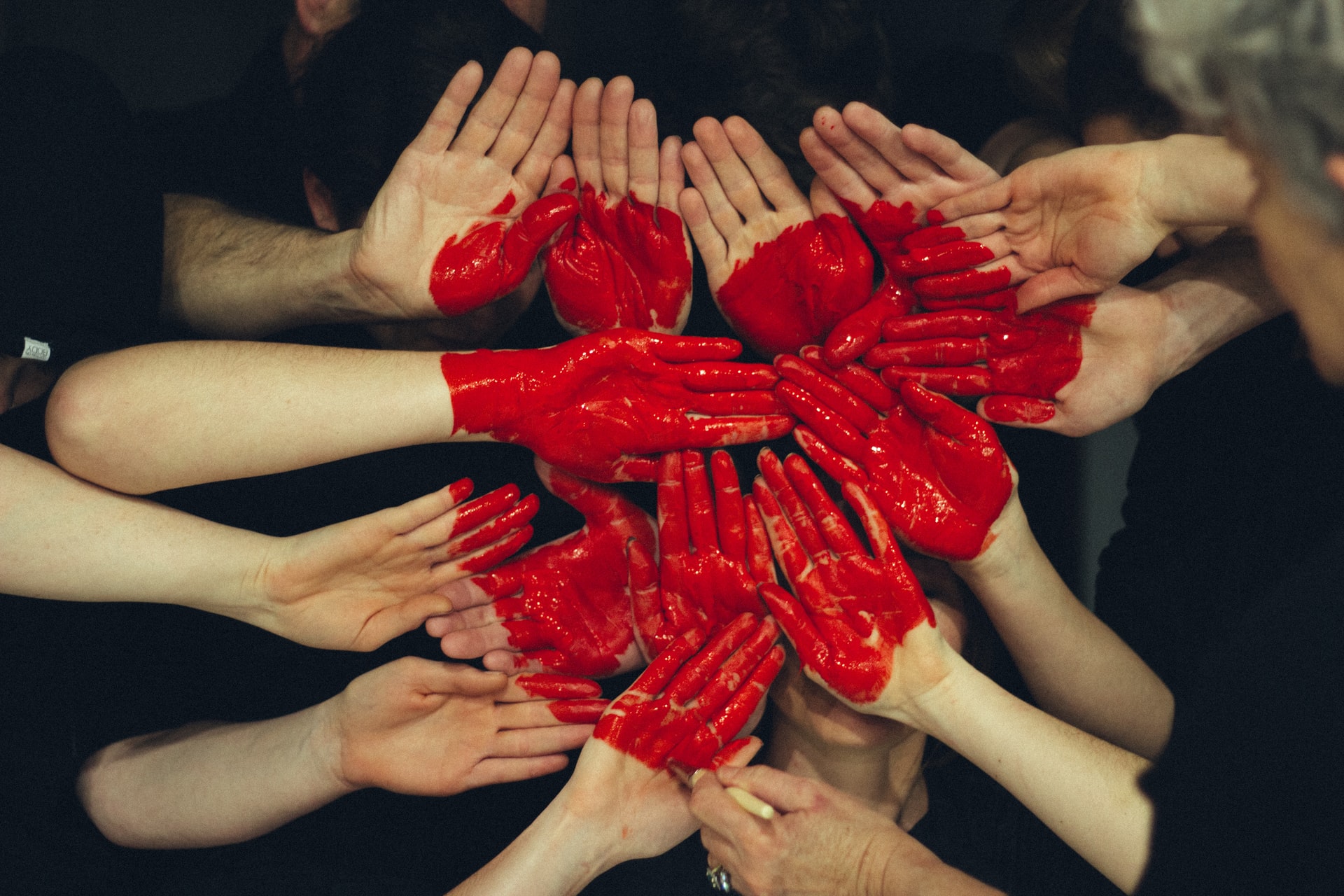 I feel that I still have a thousand things to do, everything is always in progress, I love progressive verbs, everything for me is conjugated in “you are doing, you are going”, there is no unfinished.

If I tell you “unfinished” what’s the first thing that comes to your mind?

An unfinished work, an unfinished artistic gesture, the work of an artist when he or she shows me the rough footage, a draft of a script. I understand the unfinished as a practical gesture, something that perhaps needs more time, stimuli, new energy to be accomplished.

Unfinished: what colour/shape is it?

It is certainly white, the form could be a file or a photograph, a film that cannot come out in a complete form when editing, an untitled painting.

Years ago I bought the rights of two books that did not become films, but the negotiations made with the publishing group and with the author were nevertheless satisfying even if they didn’t turn into a movie. One book had a very complicated story that frightened several clients, the other was about teenagers at a time when many were already talking about that world. Perhaps in the first case mine was an act of courage, in the second instead of naivety in following a commercial wave, if you wish I have somehow failed, but I see them as two great life experiences.

From a personal point of view, I could mention my course of study, I would have liked to do much more, continue with my master’s degree, but I preferred to go to London to have a special experience like that at MTV. I have not completed the standard cycle of studies, but if I think about the good fortune of having lived in London in the 90s, I am happy with the choice made, it was satisfying to see my passions transformed into work. Many other things I read as open. I have not finished anything if I think of all the things I have in my head. Even today, with the new challenge of opening my agency, I feel that I still have to do a thousand things, everything is always in progress, I love progressive verbs, everything for me is conjugated in “you are doing, you are going”, there is no unfinished.

I don’t feel them as closed things, in the work I do you can also recover an old idea, transform it, relive encounters and after years go back to collaborating even in a different way with people. Everything is a bit cyclical. I have lived in Rome for 20 years, I have my domicile in Rome but I am still a resident of Bologna, I have fixed points all over the place, but I don’t like closing doors, I love leaving everything open. There are work or human relationships that may not have worked, but I move forward and open other doors, I don’t like to stop in front of a failure or a misunderstanding.

What are the emotions of the unfinished?

I live the unfinished with great serenity … it’s all part of evolving, I like to see projects in which all things work well. Things don’t always take the form I want, but I still experience my share of satisfaction.

There is something unfinished that you would like to be finished

Three weeks ago due to Covid and the closing down of theatres and cinemas, I thought that our government was not able to manage the second wave for what concerns the cultural sphere. When Benigni reads Dante 10 million spectators watch it, it, therefore, means that people want to have free content, as varied as possible, it is clear that in addition to games and entertainment shows, if there was something else, the public would reward it. During the first lockdown, we had proof that culture can be for everyone.

Because maybe it’s not unfinished, maybe it’s in the making. It scares me to put a full stop.

The life of work can be very long, and there are many possibilities to imagine it in other forms, to transform it. When a film comes out, its path is not over, there could be a book, then a series. The film will then be sold abroad, to TV and then again to platforms. Immediately after the cinema release, reviews from journalists and box office results are expected, these are just some of the steps.

I listen to everyone, I am a fan of mankind, I watch TV, social media, I hang out with people of different origins and professions, I read a lot. In short, I do not limit myself to the comfort that cinema gives me. I also work for the theatre because I find it a rare art, to be protected and supported, let’s think about the fact that every performance is different from night to another, it is a treasure in a world that is always ready to replicate everything equal to itself.

I work transversally in very different worlds, theatre, cinema, TV and I try to always question my point of view, I really do it, I let myself be fertilized and transformed by all these experiences.

What words would you use to describe the unfinished?