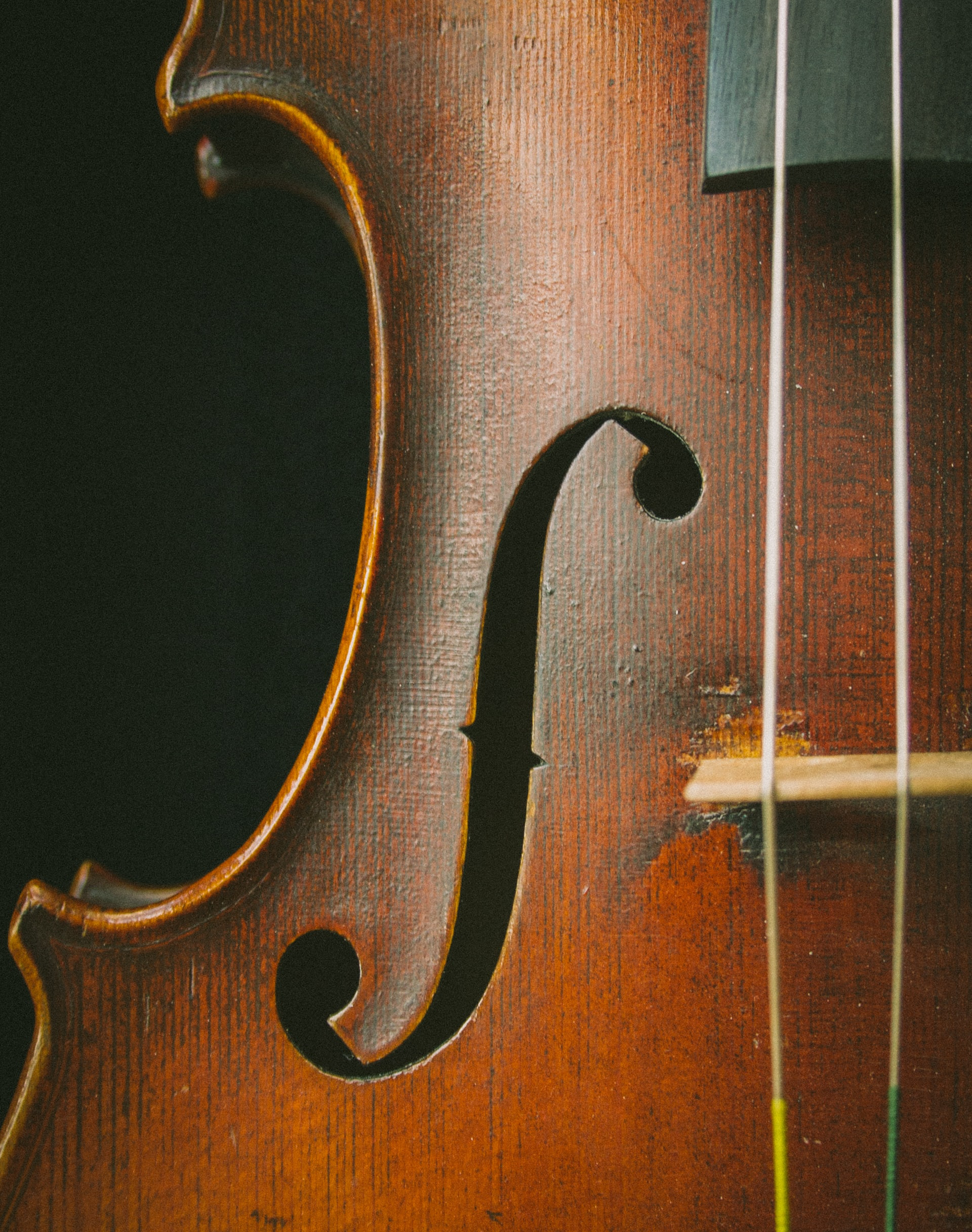 I live with the idea that things are there, as if a little frozen, waiting to be dusted off.

I can say that the beauty of incompleteness is that feeling you get when you read a book and it’s not finished yet, it helps you to live with an attitude of curiosity, you wonder what a book, a city can still reserve for me, the life.

What colour/shape is the Unfinished?

It’s green in colour. A tube that starts as small as straw and then widens.

Is there something you have left unfinished in your life?

The first thing that comes to mind is high school, which I never finished. My parents chose for me the “Classico” (secondary school focusing on humanities), it was important for my family, but I didn’t mind because I liked the subjects and I was inclined to write. I was in the fourth year and I stopped studying, faced with the possibility of rejection. Greek was a difficult subject to study in a short time, I had decided to change school, choosing another school that had the most similar address but was easier. This unfinished still comes back to me in my dreams today, I think I made a mistake, I would indeed have experienced the rejection badly, I felt ready to turn the page and go to university. At work, on the other hand, I feel my journalistic profession is incomplete, it was abruptly interrupted in 2007 in a moment of great expansion, due to the premature death of Franco Carlini, in a time of great crisis with no ideas nor opportunities, many find it hard to find a stimulating work situation.

In general, all the projects that come to mind are there, waiting to be finished. I am an optimist by nature. For example, the piano is an unfinished one, I have studied for 8 years, but I know that I will take it back again, I will continue to study it. I live with the idea that things are there, as if a little frozen, waiting to be dusted off. Apart from high school that I will not finish, even my profession and its sudden slowdown, despite my age, I think it can give me some more satisfaction. My professional identity is part of my identity, not all of it, I am also something else, but my identity also passes through this.

In my life I think about the relationship with my ex-husband, it was a beautiful relationship, we love each other, but the accident in which he was paraplegic froze a relationship that was evolving and this sometimes weighs on me; everything remained crystallized at that moment.

At the city level, I think of Genoa which is objectively the city of the unfinished, it has betrayed so many promises and so many dreams, it is the unfinished par excellence. There is something in the people’s nature, then administrations that have always been inoperative, beyond ideologies. It is a city that fails to interpret its vocation, it thinks about roads and above all about tourism which would be a powerful asset, it takes a step forward and two steps back, it does not dare to risk it. The attitude of the people, the general mood is one of shyness and lack of entrepreneurship, little courage and widespread grumbling, a retreat when it is necessary to step forward.

Perhaps it is an exaggeration to say being alive, living. I can say that the beauty of incompleteness is that feeling you get when you read a book and it’s not finished yet, it helps you to live with an attitude of curiosity, you wonder what a book, a city, life can still reserve for me.

Human relationships, stories, I’m very curious about them, they intrigue me and inspire me. Human nature intrigues me, I am a bit of a sponge, and I like to think that someone has done a given thing, has succeeded, has made a journey. Music is also a source of inspiration, when I think of a dream project, there is always a background soundtrack that inspires me.

And what would the Umus PlayList be?

When the music’s over, The Doors