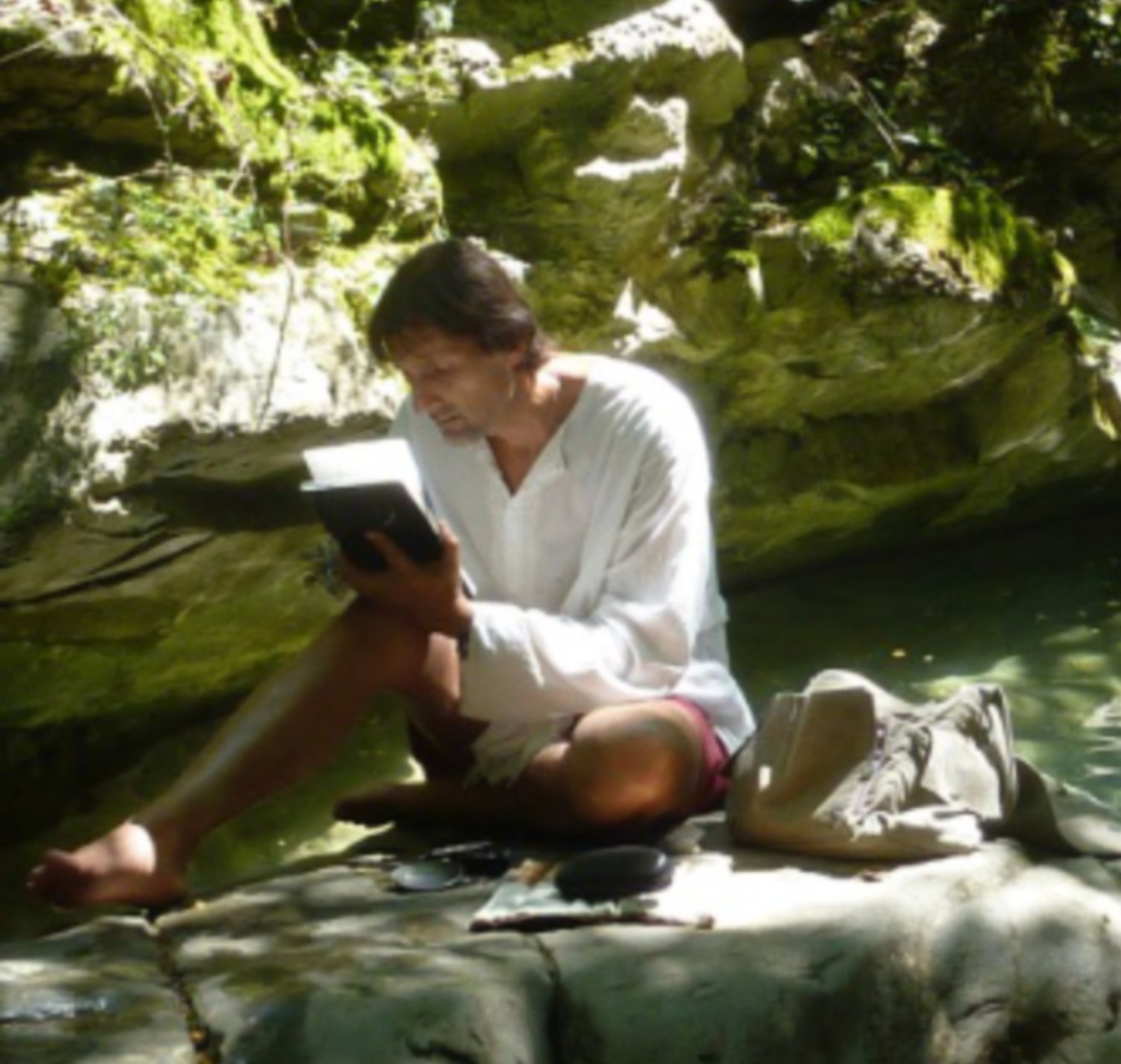 Painter, writer and orientalist Stefano Faravelli lives and works in Turin. After his artistic training at the Turin Accademia Albertina, he studied Moral Philosophy and Arabic language and culture at the Institute of Oriental Studies. From his numerous trips to the Near, Middle and the Far East, he brought back fascinating booklets, which he has been publishing since 1994 when “Sindh. Indian notebook” was released. Since then his ‘notebooks’ have been exhibited in London, New York, Paris, Istanbul and Jerusalem. In 2011 he exhibited in the Italy Pavilion of the 54th Venice Biennale.

Carte du Tendre (The Map of the Tender)