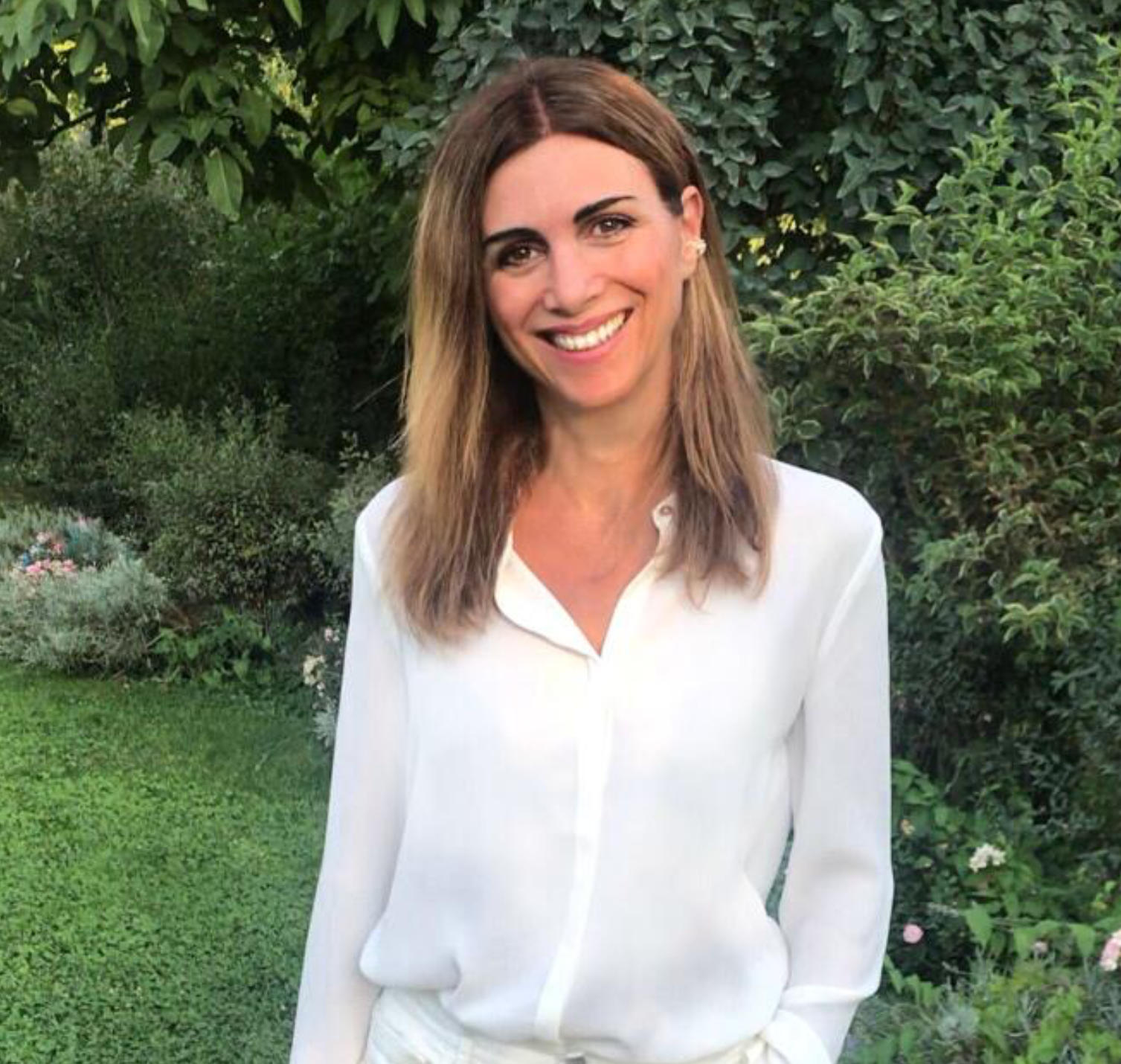 Silvia Teodosi lives and works in Bologna. She is the author of books, editorial content and apps for children and a copywriter for an American hi-tech company.

From 2003 to 2011 she co-founded and directed GradoZero, an editorial studio that was also a publishing house for children’s books. From 2011 to 2014 she designed and developed apps for children, such as the My Little Cook series published by the French publisher Anuman Interactive. Since 2016, in parallel to the publishing activity, driven by a passion for design and the time spent with illustrations, characters and stories, she has created a brand of bags, Afra-T design, elevating the material she has always handled, such as paper and cardboard, to something precious and unique. 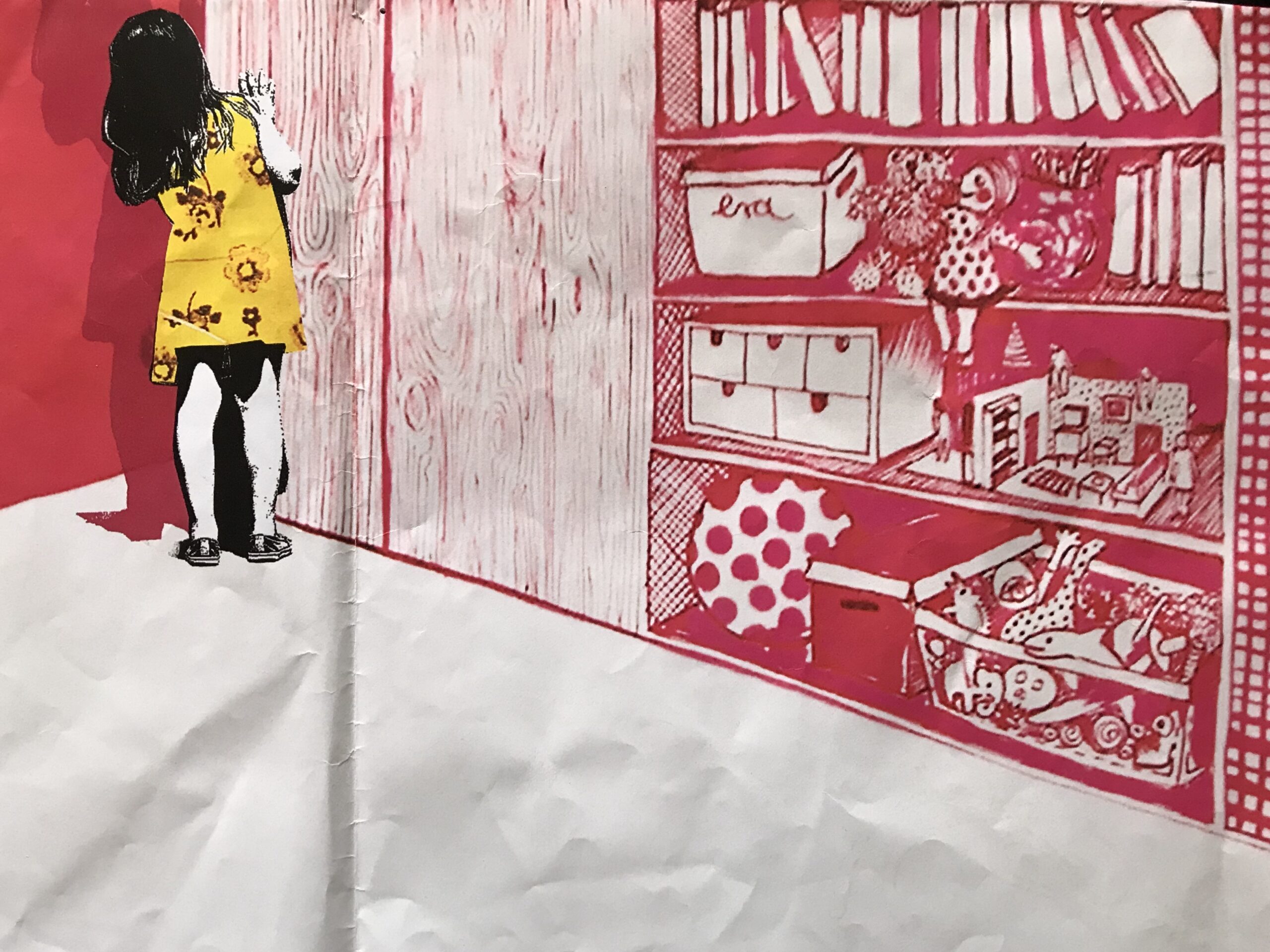 Eva and the pink wolf