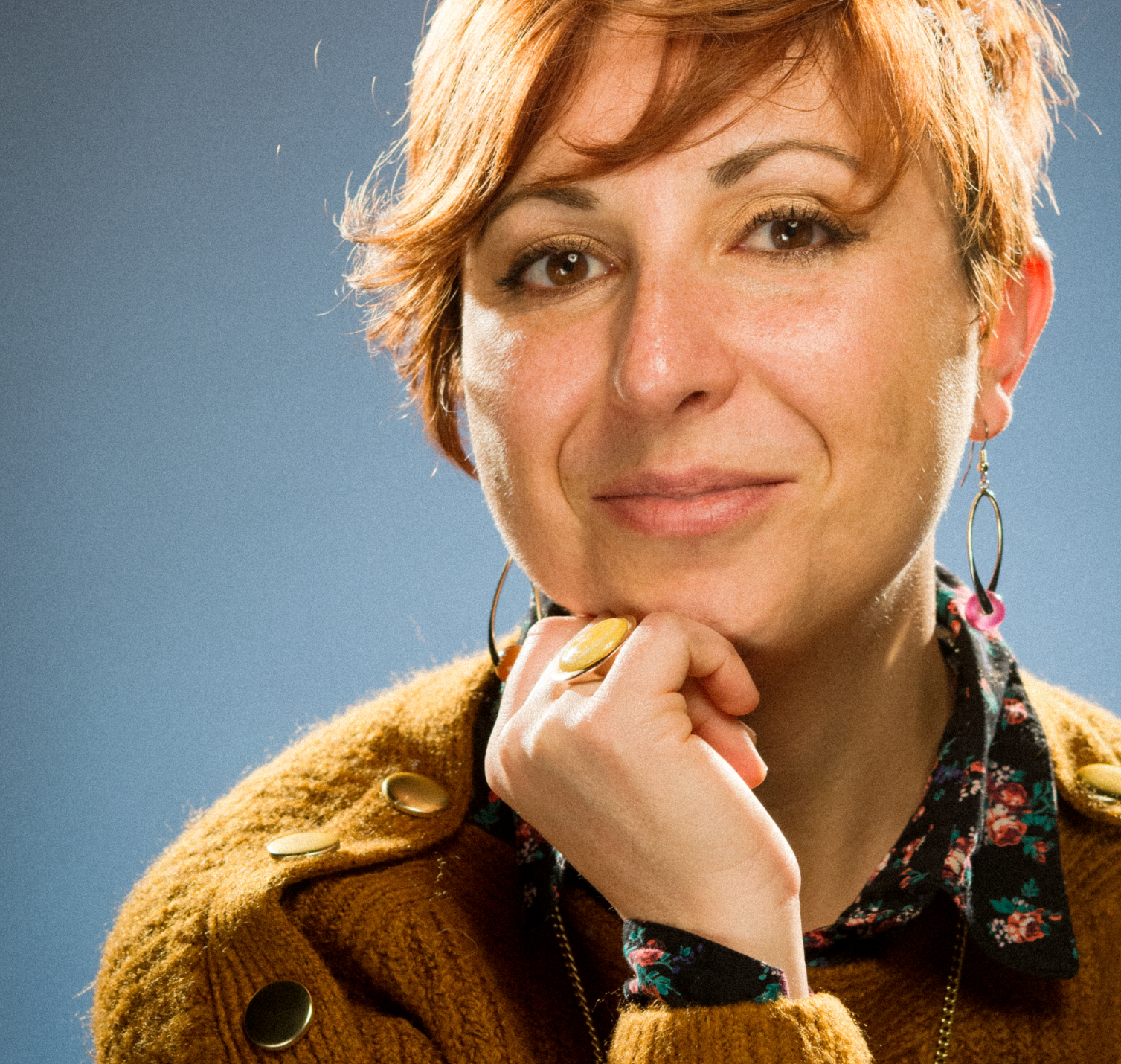 Rossella Piccinno earned a degree in Documentary and Experimental Cinematography from the Department of Cinema at the University of Bologna (Italy), before specializing as a video production technician. Her directorial debut short film was “Interno sei” (2005), followed by the documentaries “Mauritania, the ancient libraries in the desert” (2006), “Occhi negli occhi – recollection of a journey” (2007), “Voices of native Italian and migrant women” (2008), the video elegy “To My Darling” (2008) and the award-winning “Hanna and Violka” (2009). Between 2009-2011 she earned a Masters in Cinema and Digital Arts from Le Fresnoy, National Studio of Contemporary Arts, Tourcoing (Fr), where she realized the short fiction film (S16mm) “The recall of the songbird” (2010) and the interactive video installation “Eruption of the end” (2011). Over the past three years she has worked as an artist in residence in Iceland, Romania, England and France, completing several transdisciplinary projects between cinema, photography, video and interactive installation.