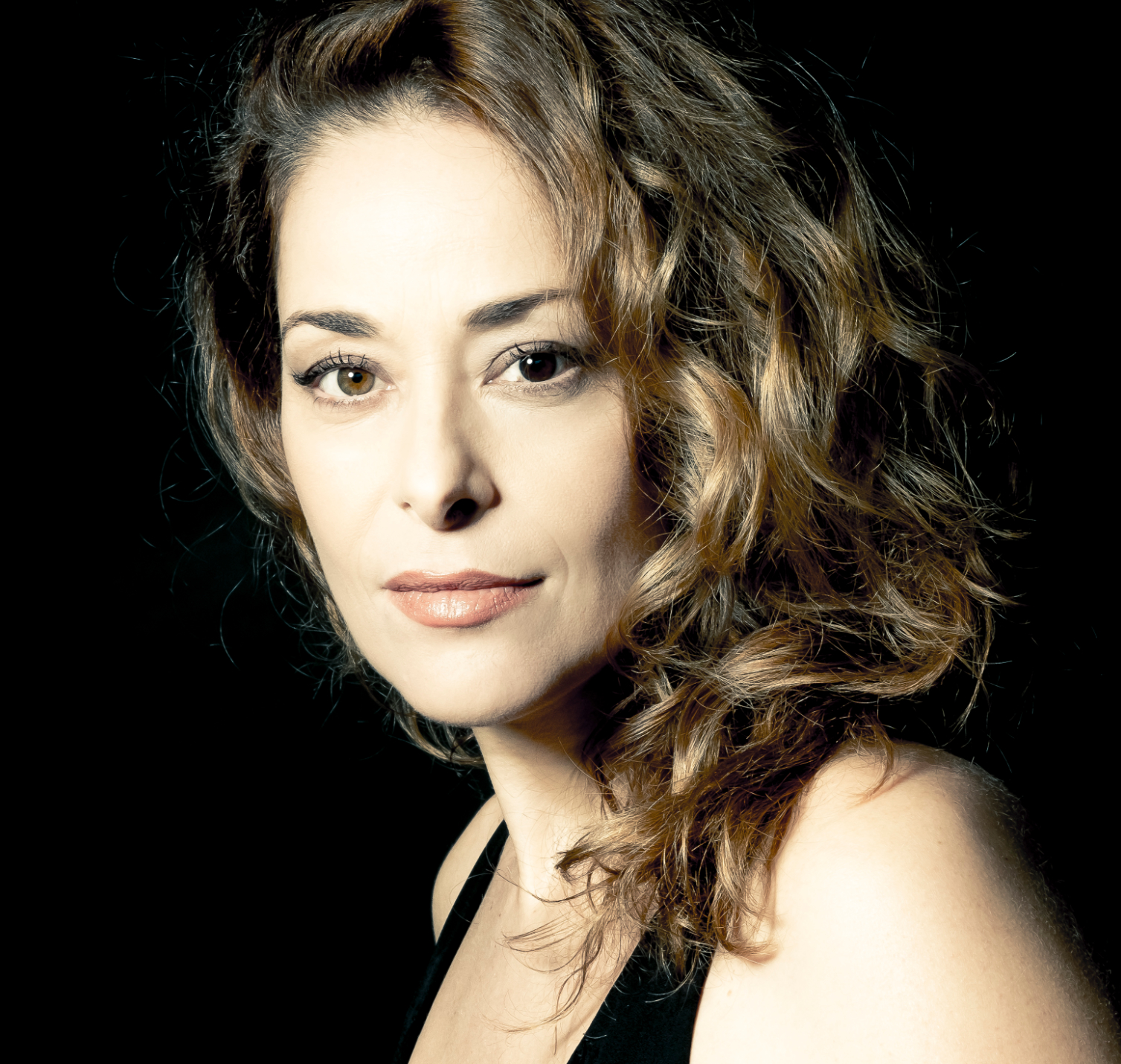 Bungaro, Pacifico, Mauro Ermanno Giovanardi, Sandro Luporini, Franco Piana, Joe Barbieri, Tony Canto, and the writer Fabio Stassi have written for her and with her. With both an autodidact and academic background (she graduated from the Conservatory in Singing and Chamber Vocal Repertoires), her path has always been intertwined with jazz, classical and popular music, songwriting and speech.

Since 2014 she has collaborated with the composer and guitarist Michael Occhipinti and the Italian-Canadian Sicilian Jazz Project participating in the album “Muorica” which sees her as a guest together with the clarinettist Don Byron. She played and still does concerts in Canada.

She collaborated with the English pianist and conductor Geoff Westley on the projects “De André Sinfonico” and “Friends in Argentina”.

From 2005 to 2010 she was the winner and finalist of many national and international competitions related to songwriting and interpretation. Since 2014 she has been a lecturer in Interpreting at the Alta Formazione Officina Pasolini in Rome. She occasionally collaborates with the Italian Swiss Radio (RSI) for which she wrote and hosted the broadcasts “Anime Salve”, “Se io fossi un Angelo”, “Canzoni e Contorni”, “Voci d’Autore”.

“I can’t define myself as an Artist, it’s too big a word, the others have to say if you are or not. I love the sea, poetry, food, olive trees, people passing through the stations. My poetry may therefore be banal but it has solid roots and a life of its own, because poetry, just like music, is material things, it has a frequency, it crosses solid bodies, and changes them. Rome is my city but I have always travelled. Now, since Tancredi was born, I have lived between Rome, Alghero and the airport gates.”