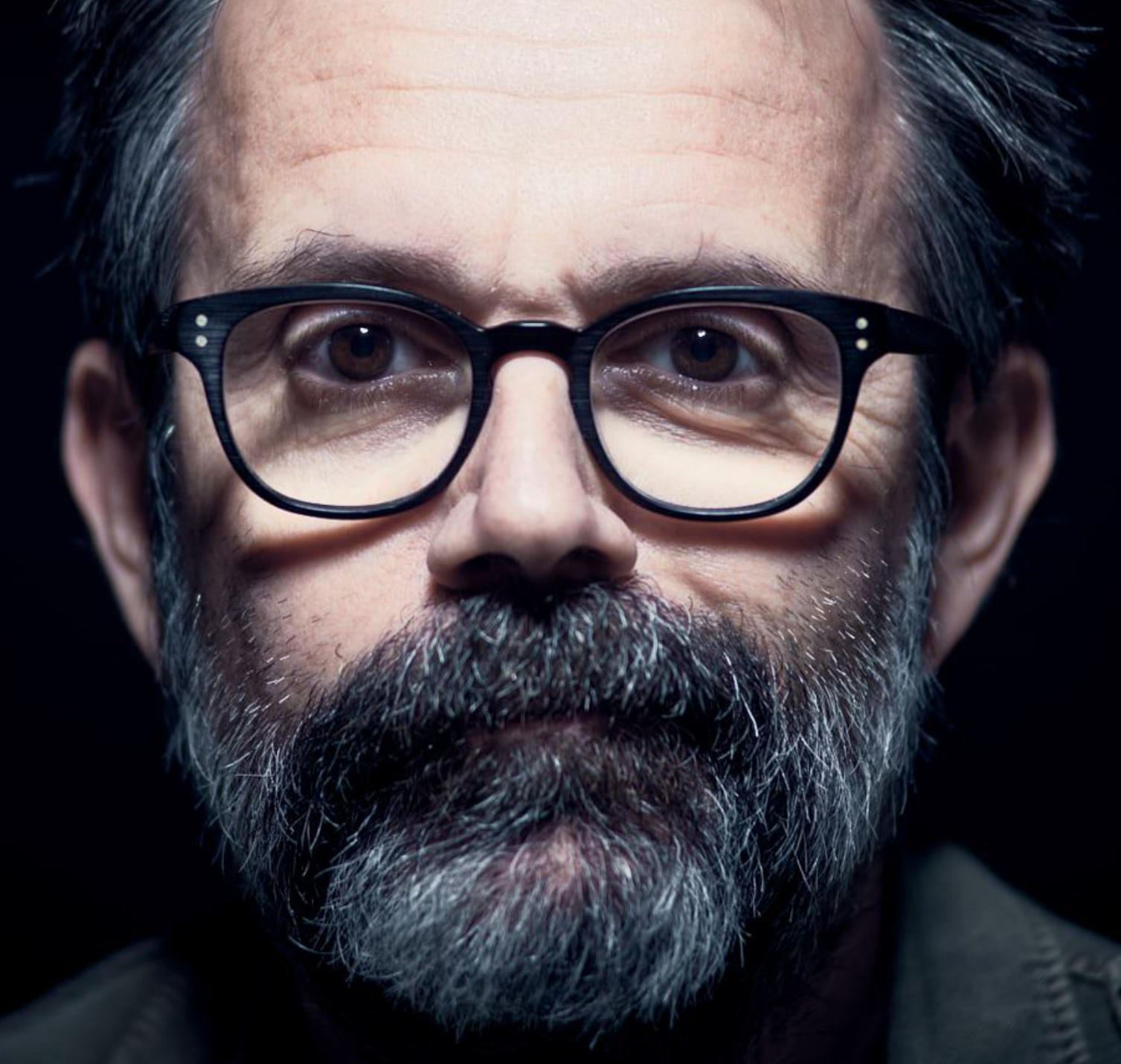 living professional poet, Turin, 49 and a half years old

Guido Catalano was born in Turin at 8.50 in the morning on February 6, 1971, and is still alive. At 17 he decided that he wanted to become a rock star, later fell back on the profession of a living poet because there were more vacancies.

He wrote eight books of poetry. Over the years, the lobby of the poets accused him of being a stand-up comedian, the lobby of the stand-up comedians of being a poet: despite everything, Catalano remained the victim of a powerful word of mouth and his verses begin to spread on social media, in suburban bars, in Arci circles, in bookshops, in literary festivals and even in music ones. He was invited on the stages of the most important theatres and clubs in Italy, where he had several sold outs. In February 2016 he published for Rizzoli, the novel “D’Amore si muore ma Io no”, which had considerable success. He started his very successful Grand Tour in 2016, after more than one hundred dates all over Italy including the islands, 34,000 km and several sold out, he retired for a solitary life in his Turin home. In November 2016 he arrived on the movie screens of the 34th Turin Film Festival with the film “Sono Guido E Non Guido”. 2017 was the year of his new book of poems entitled Ogni Volta Che Mi Baci Muore Un Nazista, published by Rizzoli and of the Live Tour. This was followed by the successful tour with the singer-songwriter Dente, entitled “Contemporaneamente insieme” with a theatrical-poetic-musical show directed by Lodo Guenzi. In 2018 the second novel was released with Rizzoli, entitled “Tu che noi sei romantica” and the following year “Poesie al megafono”, the first talking poetic book in history.