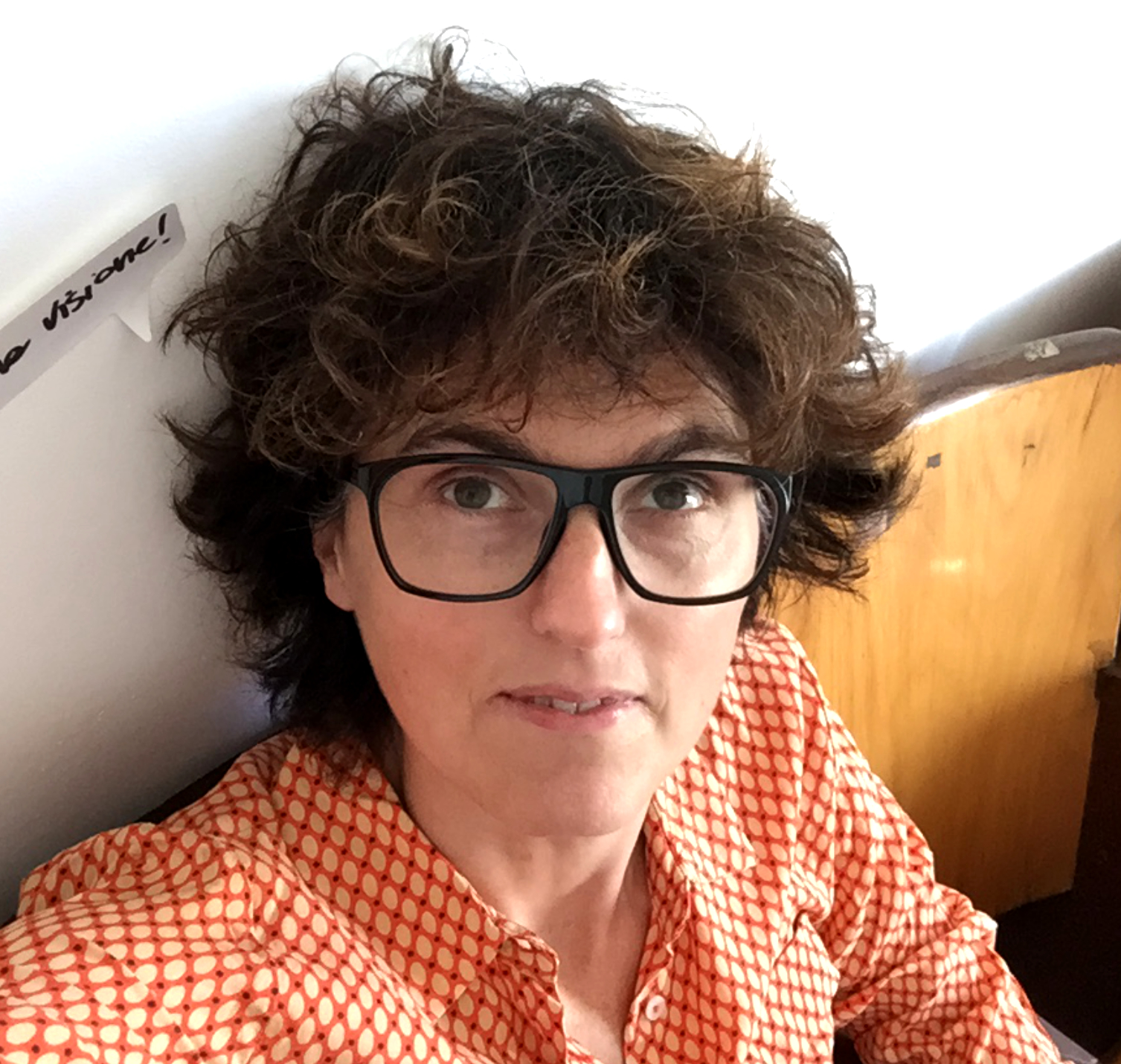 As an agent, she represents artists in the world of cinema, theater and television, she does scouting and she love stories. Her work is that of protection and promotion. Rome, 47 years old

After graduating she moved to London where she worked for MTV Europe. Since 1999 she has lived in Rome and began to collaborate in the world of cinema with directors such as Marco Bellocchio and Gabriele Muccino, with the producer of the Taodue Pietro Valsecchi and with the casting director Francesco Vedovati. In 2003 she opened a film production house, Produzioni Illuminati. In that same period, she began her collaboration with the agency Officine Artistiche of which she soon became a partner. Over the years, Officine Artistiche has become a reference for all young actors and those in the sector looking for new talents. At the agency, she scouted for over fifteen years and worked with directors, screenwriters and actors. Among the many, the actor Filippo Timi, the screenwriter Nicola Guaglianone and the video artist Rä di Martino. This year she opened her talent agency, Atelier Illuminati, which exclusively represents some of the brightest talents in cinema.

“Even in my social life I am certainly a mediator, my profession is in harmony with my character, I always try to find a point of mediation that does not penalize anyone and that enhances the artists in the eyes of the client, be it, director, casting director or producer. My passion for cinema started long ago, ever since I was a teenager; being born and raised in Bologna, the natural achievement would have been to attend the school DAMS, but I chose to study Advertising Technique in Perugia, I was very fascinated by the world of communication. After graduation I moved to London where I worked for MTV if today I have a broad vision I certainly owe it to a heterogeneous career path, having arrived in the cinema field through advertising, music and books, which have enriched me a lot. I had the great luck of collaborating with Marco Bellocchio, who was first a cinema teacher and then an employer. The experience accumulated over the years in the different departments that make up all sectors of cinema has led me to have a great awareness of what happens in the mechanism that animates my daily work as a talent agent.”