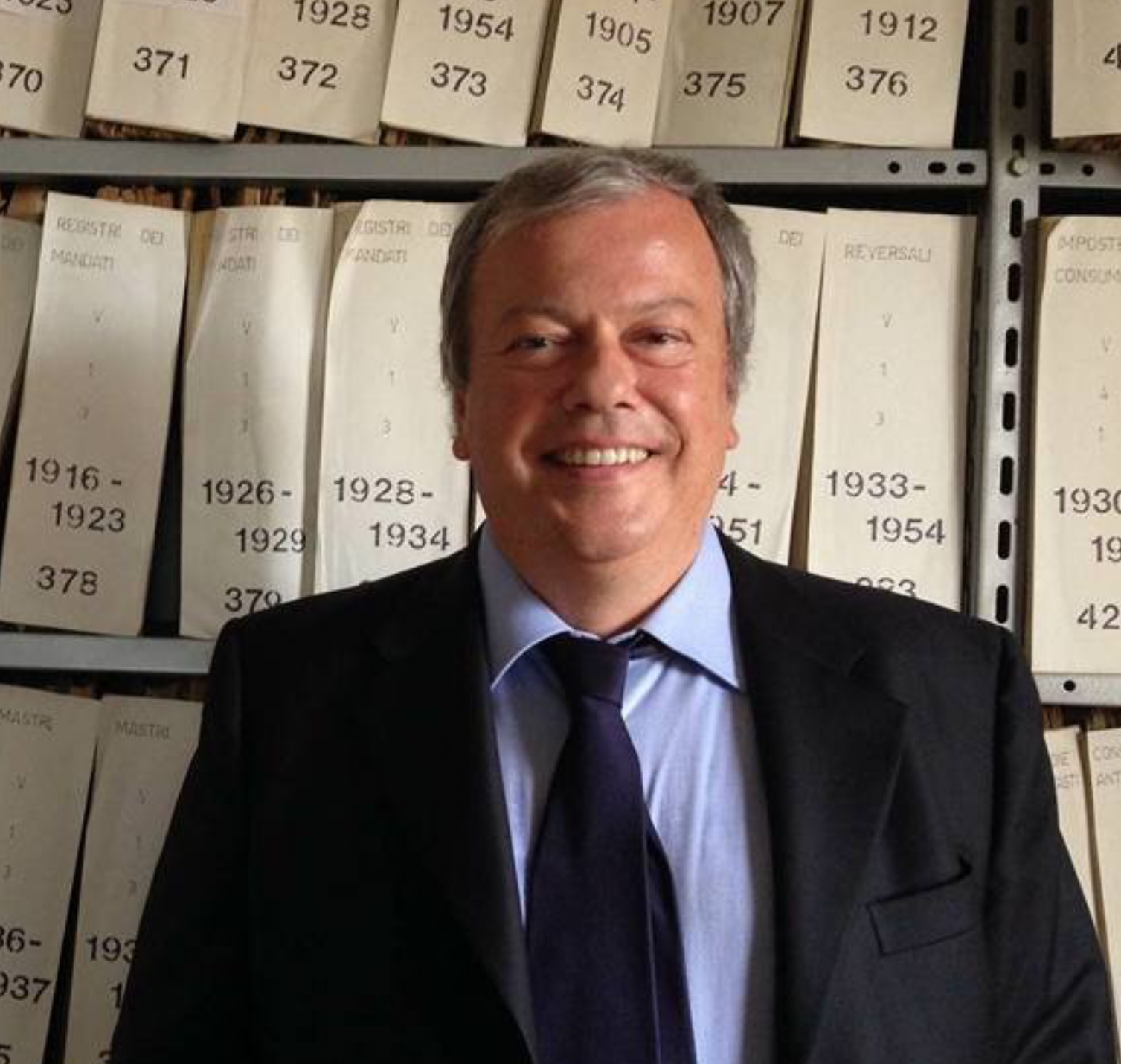 I live in Turin where I graduated in Philosophy with a thesis in Philosophy of Language. I was teacher and director of the “Scuola Holden – Storytelling and Performing Arts”, editor of the book series “Holden Maps” for Rizzoli, a contributor to the “Index of the books of the month”, “Pulp” and “Stampa” (” Tuttolibri ”and“ TorinoSette ”), co-founder of the literary blogs “Nazione Indiana” and “Il Primo Amore”. As a kid, I tried to express myself through painting and drawing, but I lacked talent and technique. The Italian language came to my rescue and so I addressed my desire to communicate, years later, through writing. When I was twenty I wrote a novel, “GLUNK”, which no publisher wanted to publish at the time. It was then published by Portofranco eighteen years later. My first published book was “UNA INTENZIONE METROPOLITANA”, a collection of short pieces that painted pictures of metropolitan cities marked by industrial architecture, like my beloved Turin. In later books, I have tried to alternate short stories with longer pieces of prose. The novel “PRIMAVERILE”, published by Feltrinelli in 2001, is the first of four novels, one per season. I published the novel “AUTUNNALE” fourteen years later and the other two are a work in progress. This idea of ​​the seasons surely came to me from my love for Vivaldi.

Even if I’m not a musician, the fascination of music led me to write lyrics for musicians, especially for Nicola Campogrande. I collaborated, writing lyrics for them, with the singers Carla Baldini and Lucia Minetti and with the group “Gattociliegia contro il grande cold”. I also found myself writing radio plays, and on one of those occasions, I met Bruno Lauzi. He was the protagonist of each of the 29 episodes, which I wrote inspired by his way of being. The character he played was a nice and wise grandfather, he had a house by the sea, he loved cooking and singing, just like the real Bruno. 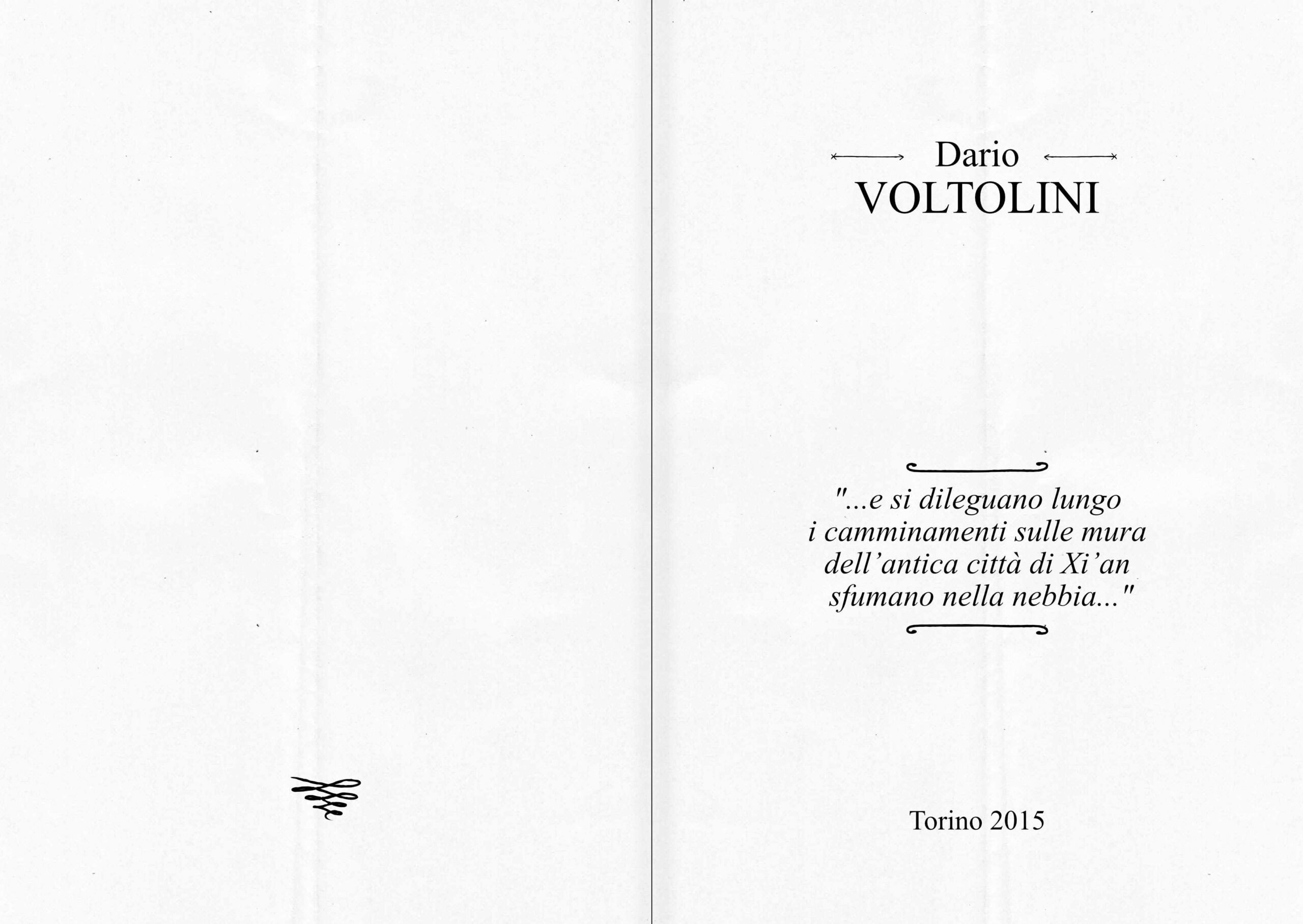