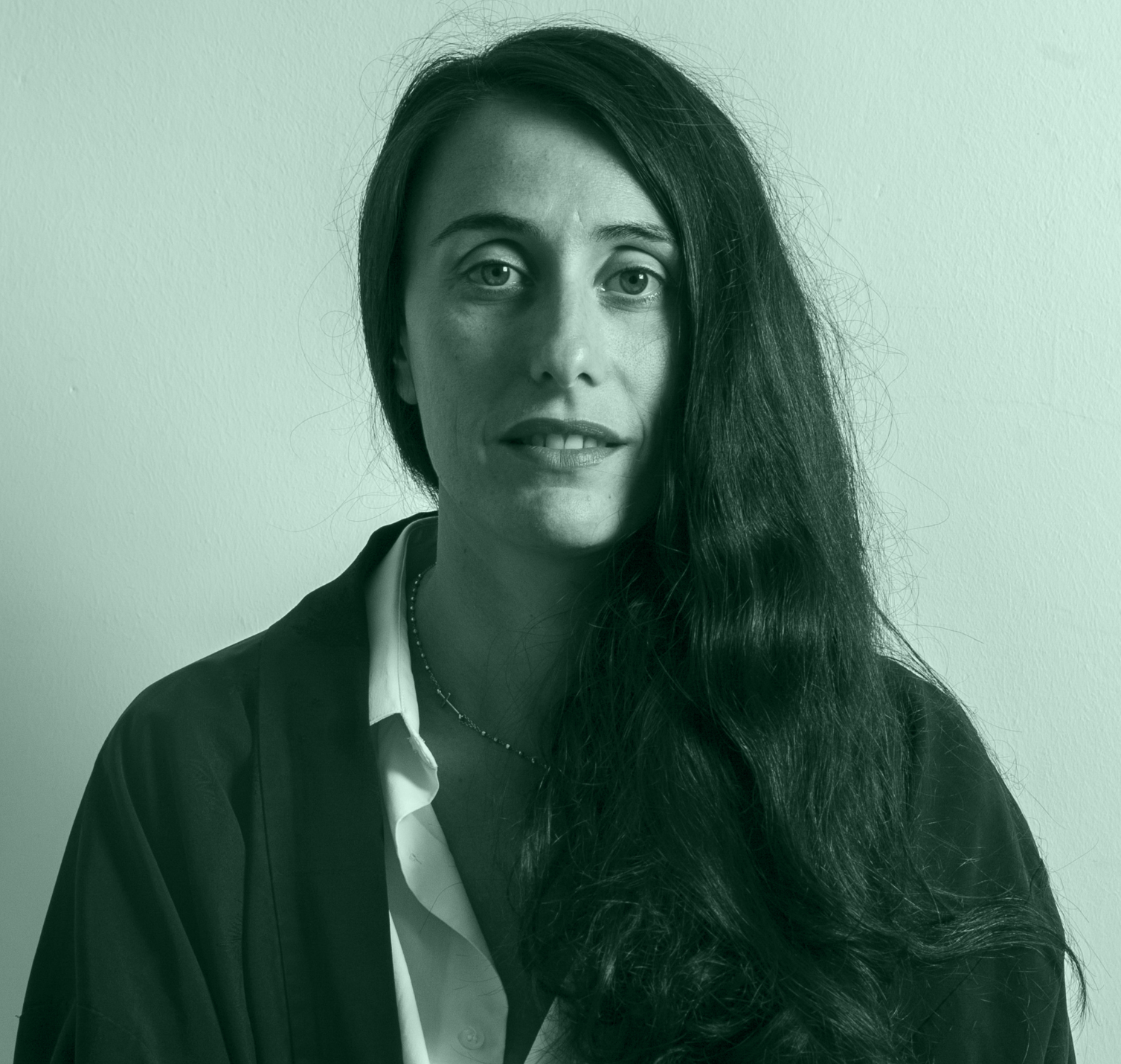 Claudia Mollese, filmmaker, researcher, she studied international economics and anthropology, and approached cinema for her need to tell a story, she made a film and from there her profession in the cinema field began. She lives between Marseille and Frigole (in Salento), 37 years old.

Claudia Mollese is a film director and researcher.

Sha was born in Lecce, after graduating in International Economics at the Sapienza University of Rome, she continued her studies in France. In Paris she specialized first in socio-economic studies at the IEDES (Institut d’études de développement économique et sociale) and then in Visual Anthropology at the EHESS (Haute Ecole d’Etudes en Sciences Sociales).

During the master, she obtained the EHESS / CNRS Image documentary writing award for the documentary film Amara, which she made in the form of an ethnographic experience on the historical centre of Lecce.

In 2013 she began her collaboration with the Film Flamme collective of filmmakers for a residency at the Polygone étoilé. Today she lives between Lecce and Marseille where she continues the experience of the Film Flamme cinematographic workshops, a non-school, more of a gesture, of giving the camera for filming to the young inhabitants of the neighbourhood and sharing it among several authors.

In parallel with the workshop activities of sharing the language of cinema, she carries out filming research with a more intimate focus on the city of Marseille, the hammams and the body care spaces. 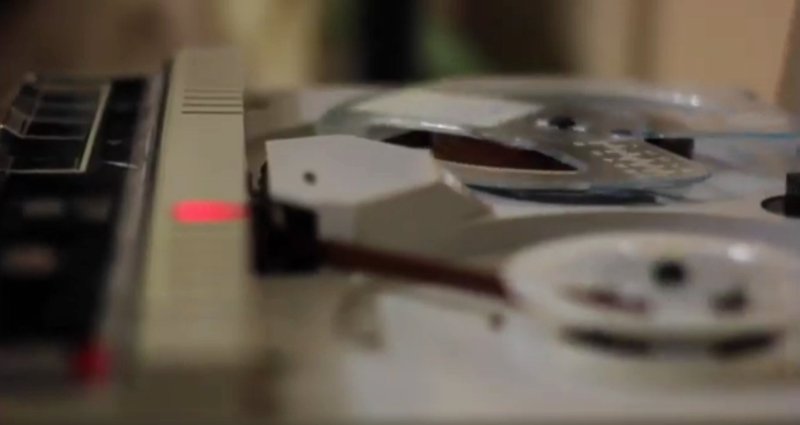