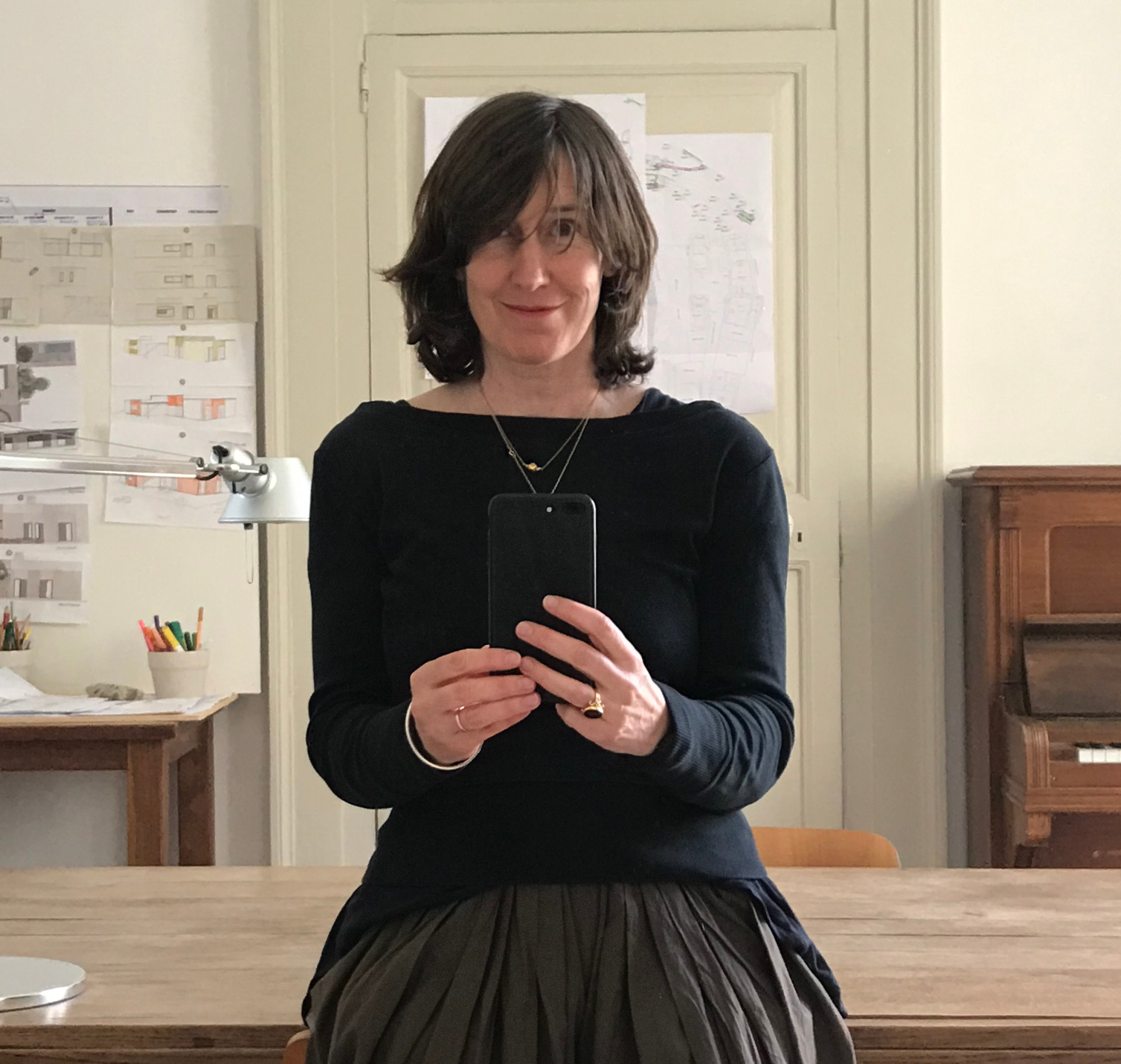 Alice Fiorilli, born in Verona in 1973, grew up in Milan in a family of photographers and from the earliest years, she came into contact with the many aspects of photography. In Italy, she works regularly with various magazines, newspapers, such as Corriere della Sera, New York Times, Giornale dell’Arte, Abitare. The passion for travelling led her to India, New Zealand and China, creating numerous works for various publications.
Since 1996 she spent long periods of time in India with the architect Andrea Anastasio and produced a series of reportages on the changes in cities and the social implications related to them. From 1993 to 1997 she attended the Brera Academy of Fine Arts in Milan working at the same time in Studio Sowden, creating patterns for fabrics from the Memphis group and for Alessi porcelain. Later she devoted herself to scenographic sets for advertising.